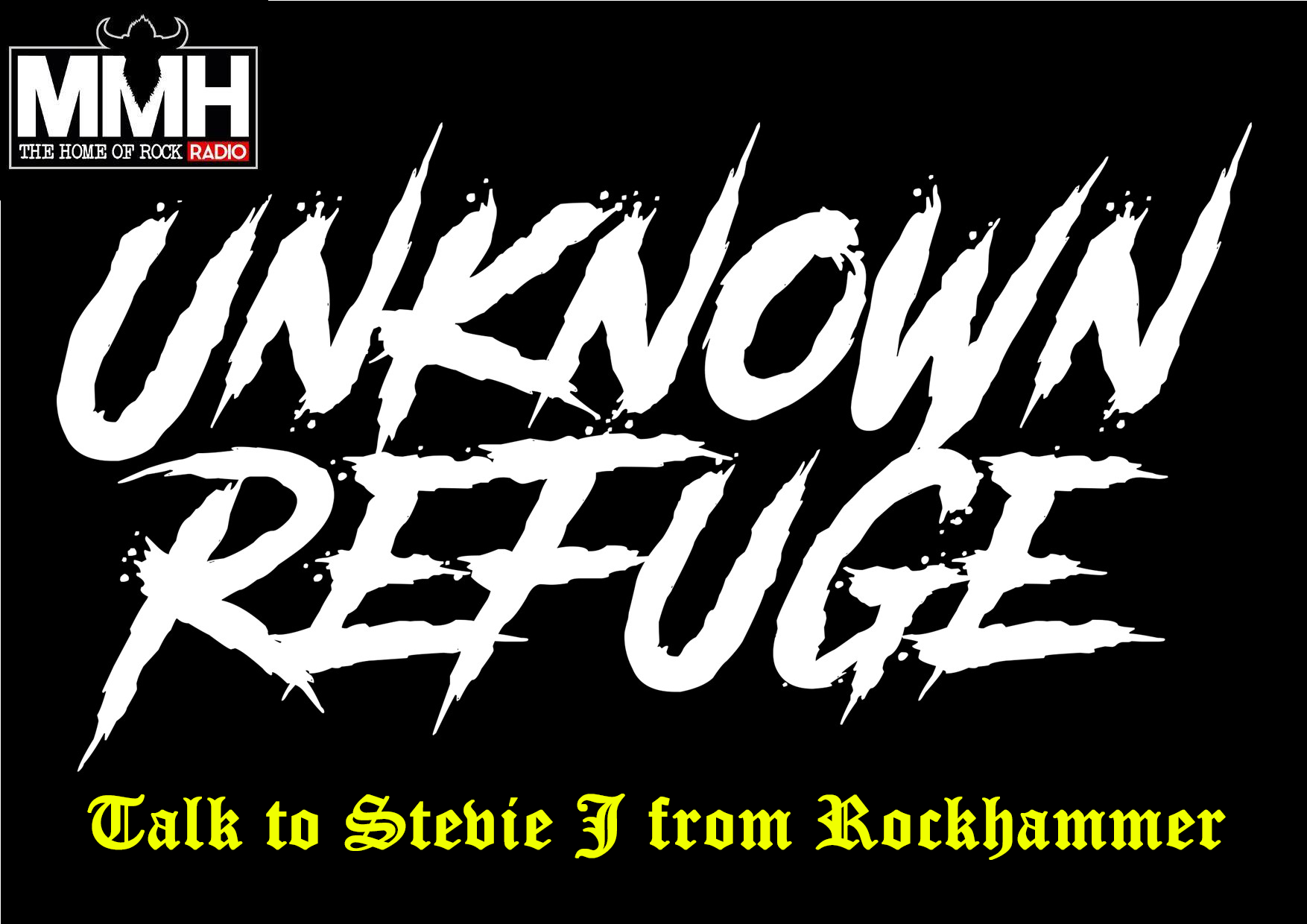 And here is their brilliant first single, ‘To the light’:

Unknown Refuge formed early in 2016 with Alex Mancini, then aged 15 as lead singer, and four  friends from the Music and Performing Arts Service in Salford. Within 6 months of forming, they  entered the Salford Battle of the Bands which required one song to be original; this started Alex on his  song writing journey. Despite their relatively short time as a band they were crowned winners, gaining  a headline slot at Band on the Wall (Manchester) and also bagging a recording session at SSR  (Manchester).

The next 12 months saw Unknown Refuge gig locally with the line-up changing along the way as  the band evolved. It was these changes to the line-up that led Alex to pick up the bass guitar and  current drummer Morgan Deveney joining, adding a fresh dimension. Unknown Refuge continued to  tread the boards locally, predominantly playing covers, allowing Alex to develop his song writing while  the band honed their musical style and repertoire.

In 2018, they were invited to take part in the Total Rock ‘Friday Night Rock Show’ at the inaugural  Stonedeaf Festival in August. This opportunity gave them fantastic exposure to the wider rock  community and won them new fans with their energetic performance. They continued to gig to raise  funds to record their debut album and recruited another old school friend, Jack Tracey (guitar) which  saw the line-up they went into recording with. Recently, they have added a rhythm guitar player, Harry  Skinner, to complete the full Unknown Refuge Line-up you see today.

Despite their young years, Unknown Refuge have taken their time and allowed their musical sound  and identity to mature before unleashing their debut single ‘To the Light’, which was released on 21st  August 2020. The track has received rave reviews with Total Rock saying “…I like this, the vocals are  very Volbeat in a good way…old school heavy metal at its best…” ‘To the Light’ is the first single to be  released, with ”Shadows” being the second. “Shadows” is due to be released on October 16th. Both  singles are from their debut album ‘From the Darkness’, which is going the be released in early in  2021.

If Unknown Refuge are the future of rock, it is going to be an exhilarating ride!