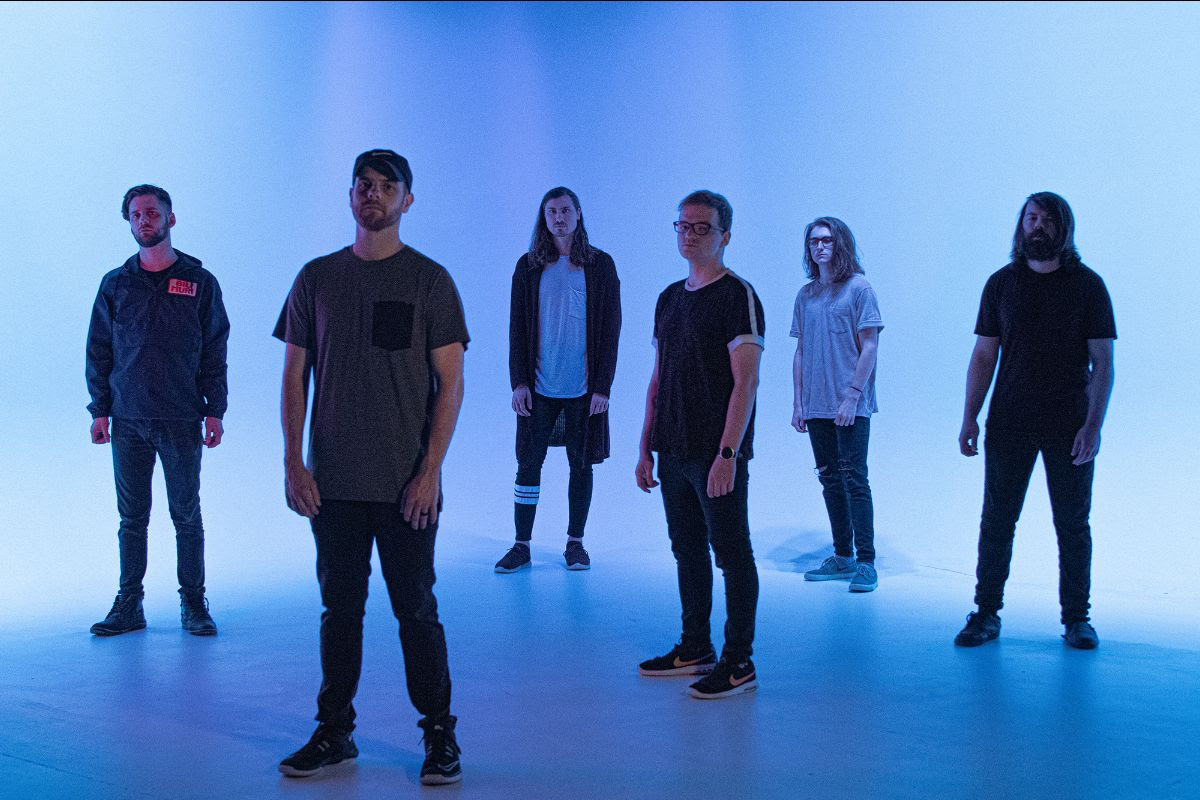 Midwest fantasycore band THE WISE MAN’S FEAR have released their hotly-anticipated new album, Valley of Kings, today with Sharptone Records. In celebration, the six-piece has unveiled a video for their latest single “Firefall” (Ft. Sean Harmanis of Make Them Suffer). Watch the video and purchase/stream the record now!

Melding worlds of fantasy and melodic metalcore, THE WISE MAN’S FEAR have created a unique style of music with crushing riffs, memorable hooks and choruses and legendary storytelling that began with their debut Castle In The Clouds and continued with their follow up Lost City. The final chapter of the story is unveiled today with Valley of Kings.

Commenting on the release of Valley of Kings, THE WISE MAN’S FEAR states, “We are beyond excited to present our brand-new album Valley of Kings, now available worldwide via Sharptone Records. The Codex trilogy is finally complete. Stream it now on any platform – we hope you enjoy the adventure.”

After tallying 5 million independent streams, the band brings its initial trilogy full circle in 2020 on Valley of Kings.

“It’s like Journey to the Center of the Earth meets The Lord of the Rings: The Fellowship of the Ring with a tragic twist at the end,” explains Paul. “Our first three releases fold into each other. Castle in the Cloudstook place in a sky landscape. Lost City was Atlantis-style with an ocean. Valley of Kings is underground. It’s a triad of earth, sky, and water. This record is more adventurous. We knew what fantasy elements we wanted to incorporate and how to incorporate them. The story really speaks through the music.”

More From Valley of Kings:
“What Went Wrong” Music Video –