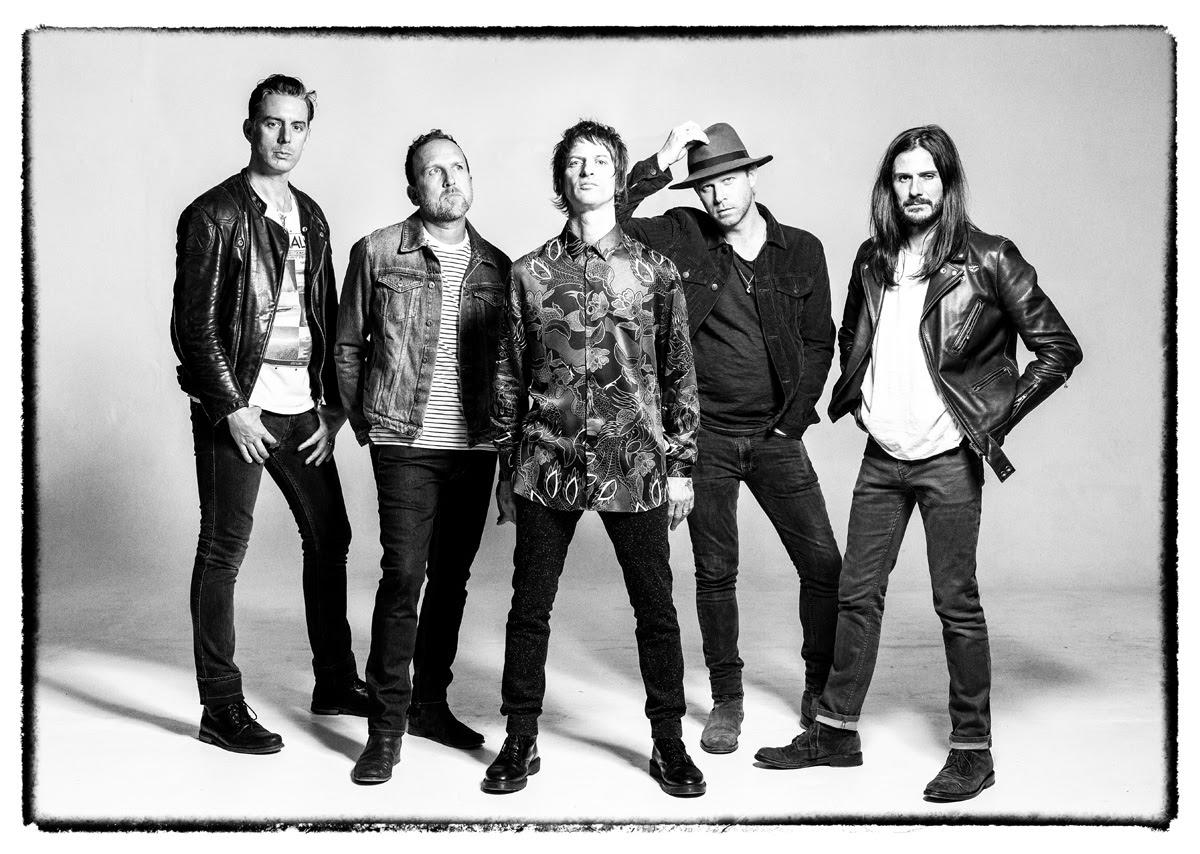 British rock and rollers THE TEMPERANCE MOVEMENT have released an exclusive live performance video of their song “Ain’t No Telling”, which was recorded at a recent YouTube session in London.

The track is taken from the band’s self-titled debut album, which was released in 2013, landing at No. 12 in the UK charts.  The band’s new studio album, ‘A Deeper Cut’, was released on February 16th this year and stormed into the UK charts at No. 6, as well as taking top spot in the Indie, Rock, and Vinyl charts.

Following a whirlwind few years in which they released multiple Top 20 albums, toured around the world and shared the stage with rock megastars THE ROLLING STONES, THE TEMPERANCE MOVEMENT are finally back, having been hard at work behind the scenes preparing for an even bigger year in 2018.  ‘A Deeper Cut’ features 12 brand new songs which draw on the band’s recent experiences and showcase their ever-improving songwriting abilities.

‘A Deeper Cut’ is available now on CD, vinyl, and digital formats here.

THE TEMPERANCE MOVEMENT released the first official music video from ‘A Deeper Cut’ recently, for the lead single “Caught in the Middle”.  The video was directed by the legendary Charlie Lightening (Paul McCartney, Liam Gallagher, BEADY EYE, JAMIROQUAI) and was filmed in one shot at the legendary RAK Studios.  Watch the video here:

Don’t miss THE TEMPERANCE MOVEMENT on tour in support of ‘A Deeper Cut’: