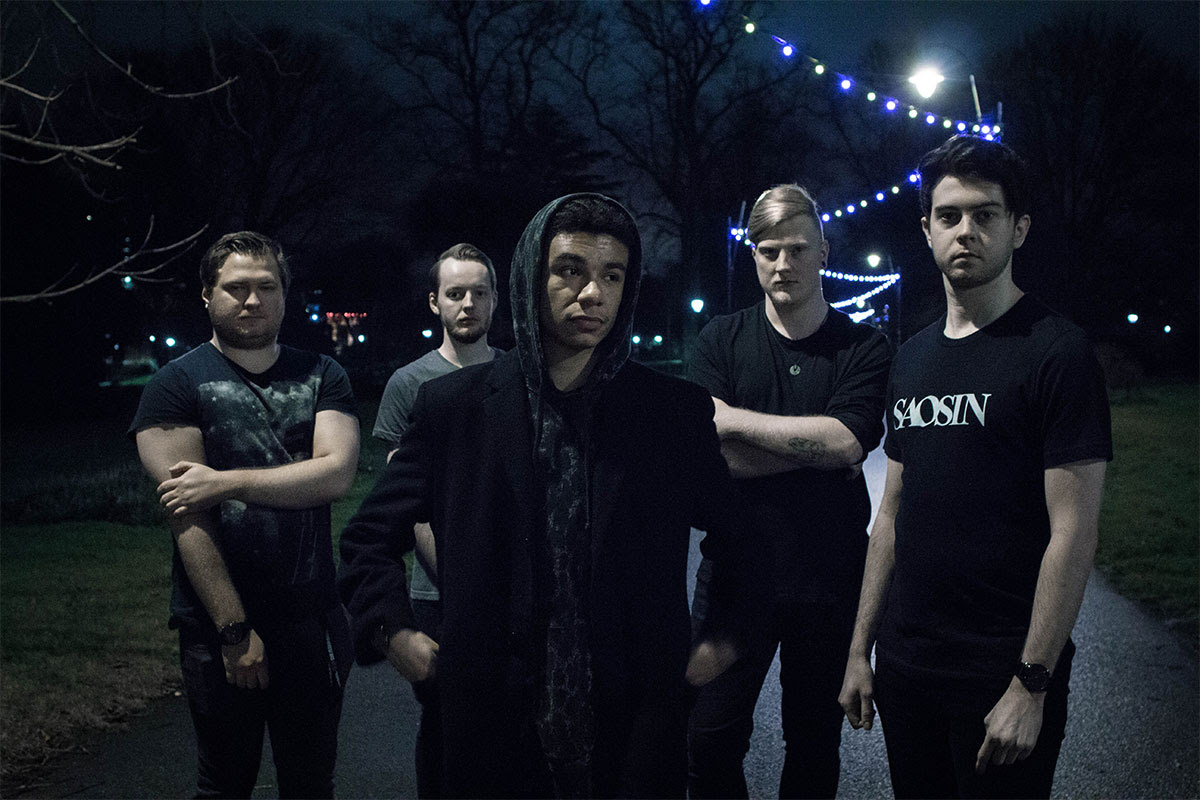 Southampton based post-hardcore outfit DISSONANTS are thrilled to finally be able to announce that their debut EP, Vultures, is out now!  Vultures touches on intensely personal topics such as coping with depression, anxiety, along with the frustrations and insecurities that many of us face in today’s world.

Dissonants have already unleashed two tracks from the EP, first up was the soaring anthem of Exhale, and more recently Follow. Both tracks highlighting the high standards the band set for itself, pushing themselves musically and vocally. When you hear Vultures you could be fooled into thinking this band has been together for a decade already!

Musically, each track has it’s own atmosphere, journeying through an effective compromise of heavy guitar riffs, anthemic choruses, harsh vocals and groove-laden drums.  Drawing on the bands’ influences, Vultures fuses aspects from a range of musical genres and manages to define itself as a distinctive and diverse debut for the Dissonants.

Vultures is available to stream or purchase at the usual outlets, such as:
Spotify, iTunes, Amazon

Dissonants will be joining Greyhaven on their UK tour this coming July, check the bands’ Facebook for more details and tickets.