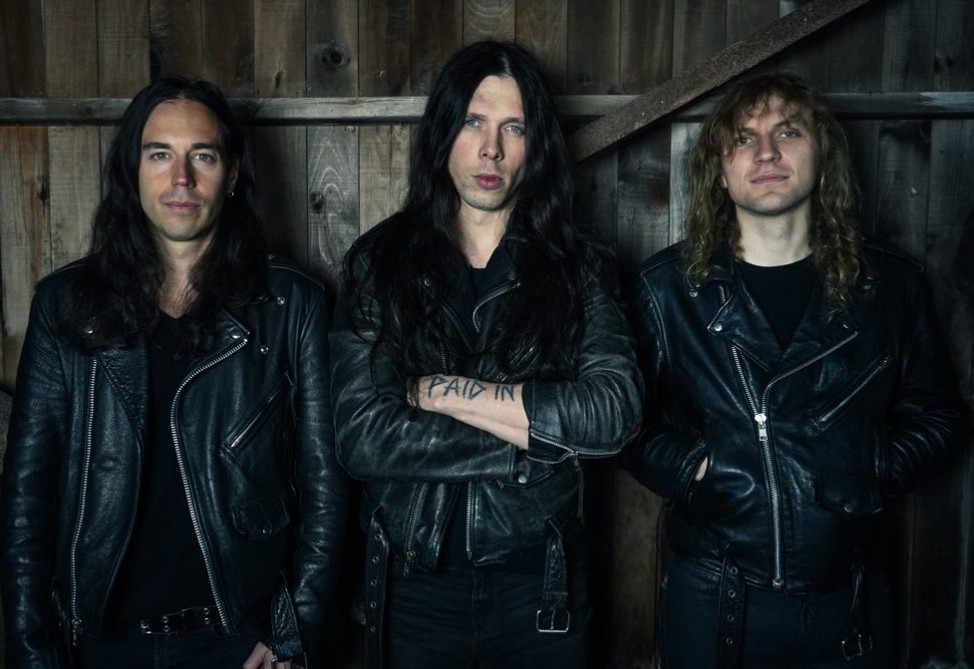 The FIST is the law! Toronto based heavy metal high-flyers SKULL FIST have more balls and ambition than is legally allowed. Since their steely inception back in 2006, dungeon keeper Zach Schottler and his shredding band of reckless companions have released three classic heavy metal albums, eaten more dust than is good for their health, endured various hardships (henceforth called shitty business partners) and had countless beers at countless bars in countless cities. With new song ‘For The Last Time’, SKULL FIST are giving you another glimpse of what to expect on their new record ‘Paid in Full’, which will be released on April 22, 2022 via Atomic Fire Records.

Stream and watch the video for ‘For The Last Time’ below