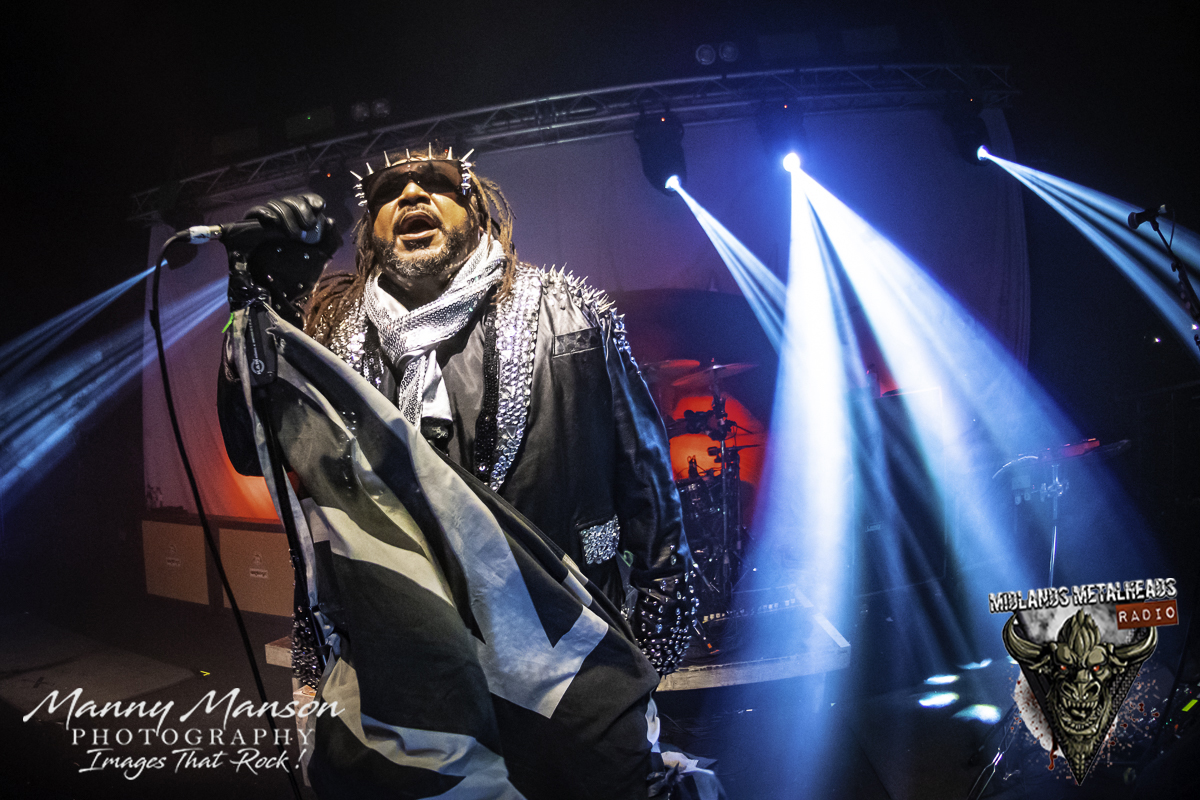 Skindred with support from the Last Hounds and Ballsdeep

The mighty Reggae Punk Metal band, Skindred, natives of South of Wales, have chosen the Empire, Coventry as the opening night for their 2018 ‘That’s My Jam’ tour  to promote their latest album release ‘Big Tings’. Enigmatic frontman, Benji Webb and the band have travelled up the M5 to the heart of the Midlands for the start of their 32 date tour which sees them bringing their fusion of Reggae Punk and Metal to the far flung corners of the UK, including Aberdeen, Stoke, London, Frome, Cardiff and ultimately finishing off on the 22nd of December in Leicester, with support from local lads Steve Hill and SKAM at the O2 Academy ( Leicester Uni to us oldies out there!).

In support, we have two very capable bands, Last Hounds, a 5 piece Hardcore Punk band from the Midlands as openers. they’re smashing the scene with their fusion of Punk, Hardcore and strangely, Hip Hop in their dynamic high energy sets. This band is full of attitude which certainly comes across in a small live venue.

Second on the bill is Stoke on Trent favourite’s, ‘Ballsdeep’ who tag themselves as ‘Aggressive not Progressive’. This ‘Metal’ band sight their influences as non-other than the mighty Metallica, Machine Head, Pantera and Faith No More, a great combination in anybody’s book.