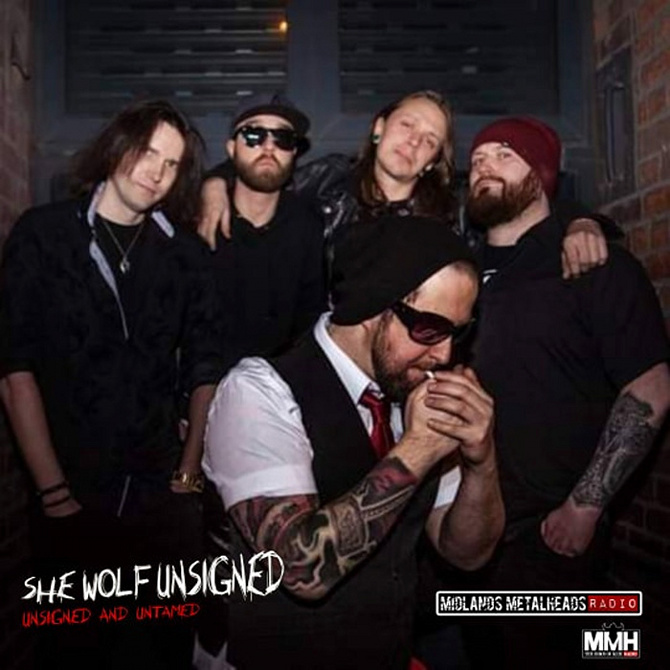 This weeks interview is with Liverpool Rock band Attic Theory.
Chatted to them about their debut single, band life and where we can see them in 2019