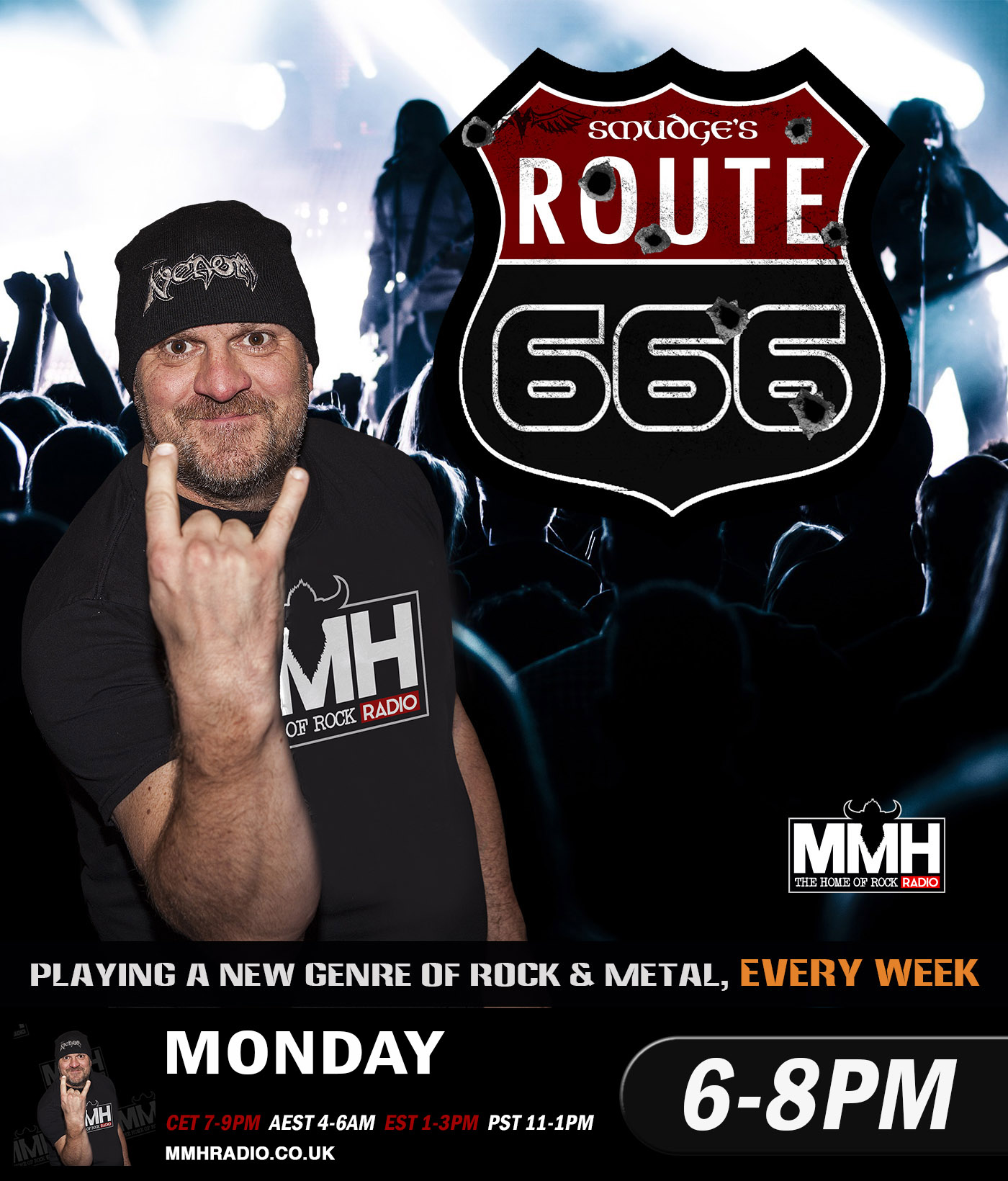 Route 666 from 31.05.21 – Smudge joined in with the Bank Holiday festival theme. The difficulty was choosing his favourite so he went for two. In the first hour all the tracks are by artists who appeared at Hard Rock Hell 2015 and in the second hour it was Hard Rock Hell 2017. Were you there? Do you remember?