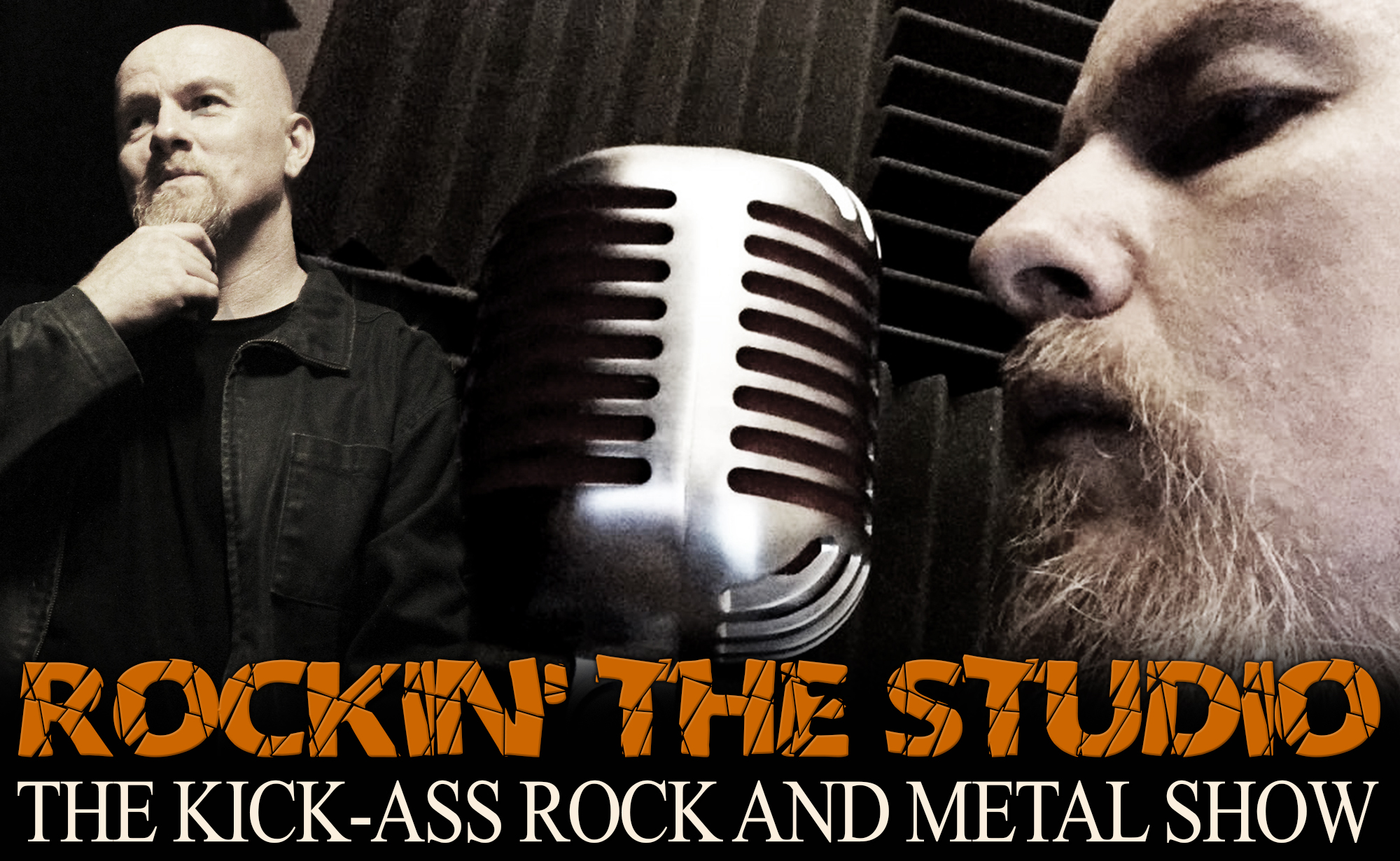 Last Monday was my birthday show. So I thought I would do something special for it. So, a whole bunch of songs that are significant to me in my life, and then a massive boat load of songs that are new songs from artists that I’ve loved for ages, with a couple of songs from bands that are new just for good measure.
Billy Connelly – Stealin’
Black Sabbath – Sabbath bloody Sabbath
Blaze Bayley – Alive
Bon Jovi – Homebound train
Dream Theatre – Gift of music
Eagles – Take it easy
Fozzy – Judas
Ghost – Rats
Led Zeppelin – Since I’ve been loving you
Megadeth – Lying in state
Metallica – Murder one
Metallica – The Wait
Metallica – Creeping Death
Motorhead – We are the Roadcrew
Ozzy Osbourne – No More Tears
Pantera – The love
Pride & glory – Toe’ in the line
Rex Brown – Train song
Rex Brown – What comes around
Rex Brown – So into you
Saxon – Predator
Saxon – They played Rock n Roll
Sepultura – Phantom self
Shinedown – Devil
Skid Row – Monkey on my back
Skid Row – Damnation army
Slayer – Take control
Slipknot – Sarcastrophe
Sons of apollo – Coming home
Van Canto – Master of puppets
Van Canto – Back in the lead

I think that this week, instead of a video, I’ll share you a link to the MIDLANDS METALHEADS review or Stone-deaf Festival. The review and photos of the festival are great….. but the festival itself was even better. It’s coming back next year – truly, the one day festival has returned, and its’ great to see. So have a read of the review here then bookmark Stone-deaf festival and keep watching for band announcements for next year.