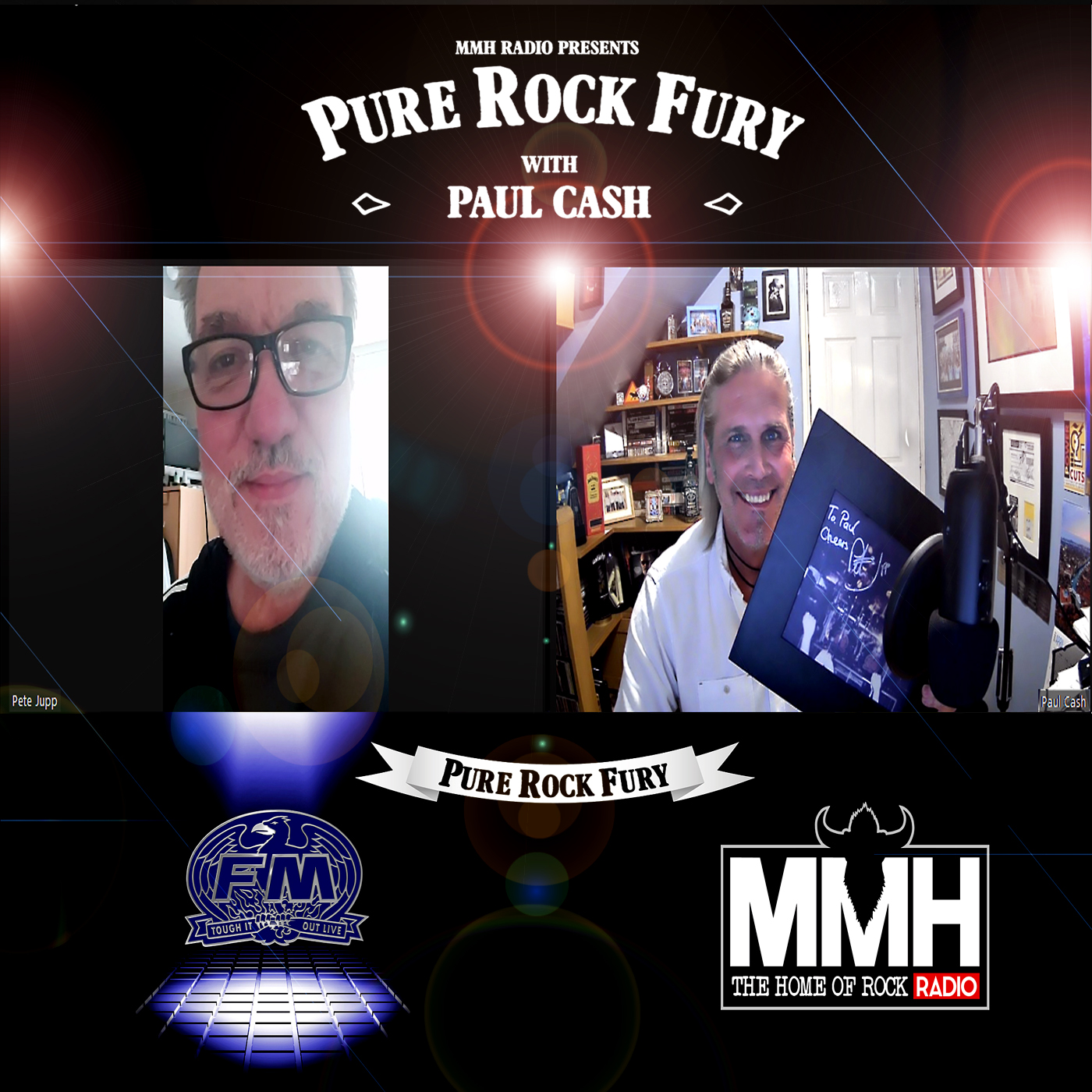 “If you think you’re too old to Rock N Roll, then you are!” Lemmy Kilmister Motörhead

So, no matter what your age, join me, Paul Cash – MMH every Saturday at 4pm for some ‘Pure Rock Fury’ where there’s something for everyone!

This week I’ll be joined by the man who’s been the backbone of UK Rockers FM official since 1984! The legend that is Mr Pete Jupp!!

We’ll kick off in style with Plainride and we’ll hear Top Quality Tunes from Skinny Knowledge II The Cold Stares II Jabo Bihlman Music II The Cult II GypsyPistoleros II KING ZEBRA ft #Guernica of Thundermother II MuddiBrooke II The Bateleurs II Crobot II Doomsday Outlaw II Memphis Stone & The Elevators II One In The Chamber II Infectious Grooves II Unknown Refuge of the Forge Ahead Initiative and as it’ll be the 8th of May, it’d be rude to not have some Official Motörhead!!

This weeks ‘Love Me Two Times’, well, they’re the tasty brown sauce to the Bacon Sandwich that is FM. For me, you can’t have one without the other. We hear two tracks from the Wonderful Romeo’s Daughter!!

As well as all the usual bedlam that ensues, the comedy legend Charlie Chuck closes the show!

Pure Rock Fury, every Saturday 4-6pm on MMH – The Home Of Rock Radio!

Check out these videos from songs that appeared in the show!!