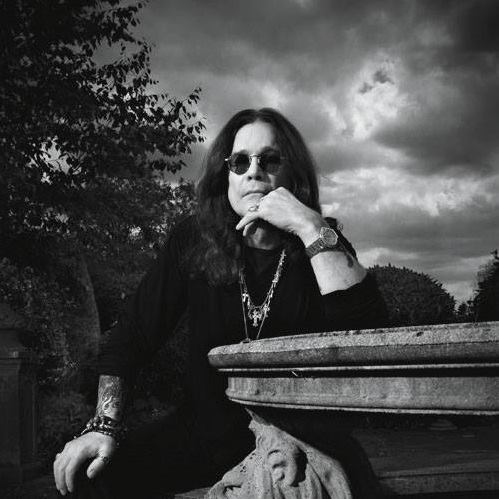 OZZY OSBOURNE, one of the most influential artists in the rock/metal scene was born this day in 1948 Aston, Birmingham, England, UK. Rising to fame in the early 1970s as Black Sabbath‘s lead singer, after being fired in 1979 OZZY went on to have a successful solo career.

On this upcoming farewell world tour, OZZY OSBOURNE–Rock & Roll Hall of Fame inductee and Grammy® winning singer and songwriter–will celebrate more than five decades as a performer (both as a solo artist and as lead singer of Black Sabbath which formed in 1968). This tour, expected to take OZZY around the world with dates into 2020, will mark the end of global touring for the legendary artist, though he will continue to perform select live shows.

“People keep asking me when I’m retiring,” OZZY says. “This will be my final world tour, but I can’t say I won’t do some shows here and there.”

May there be many more years ahead to celebrate ‘The Prince of Darkness’ being born.

Check out our review of Black Sabath: The End DVD here!