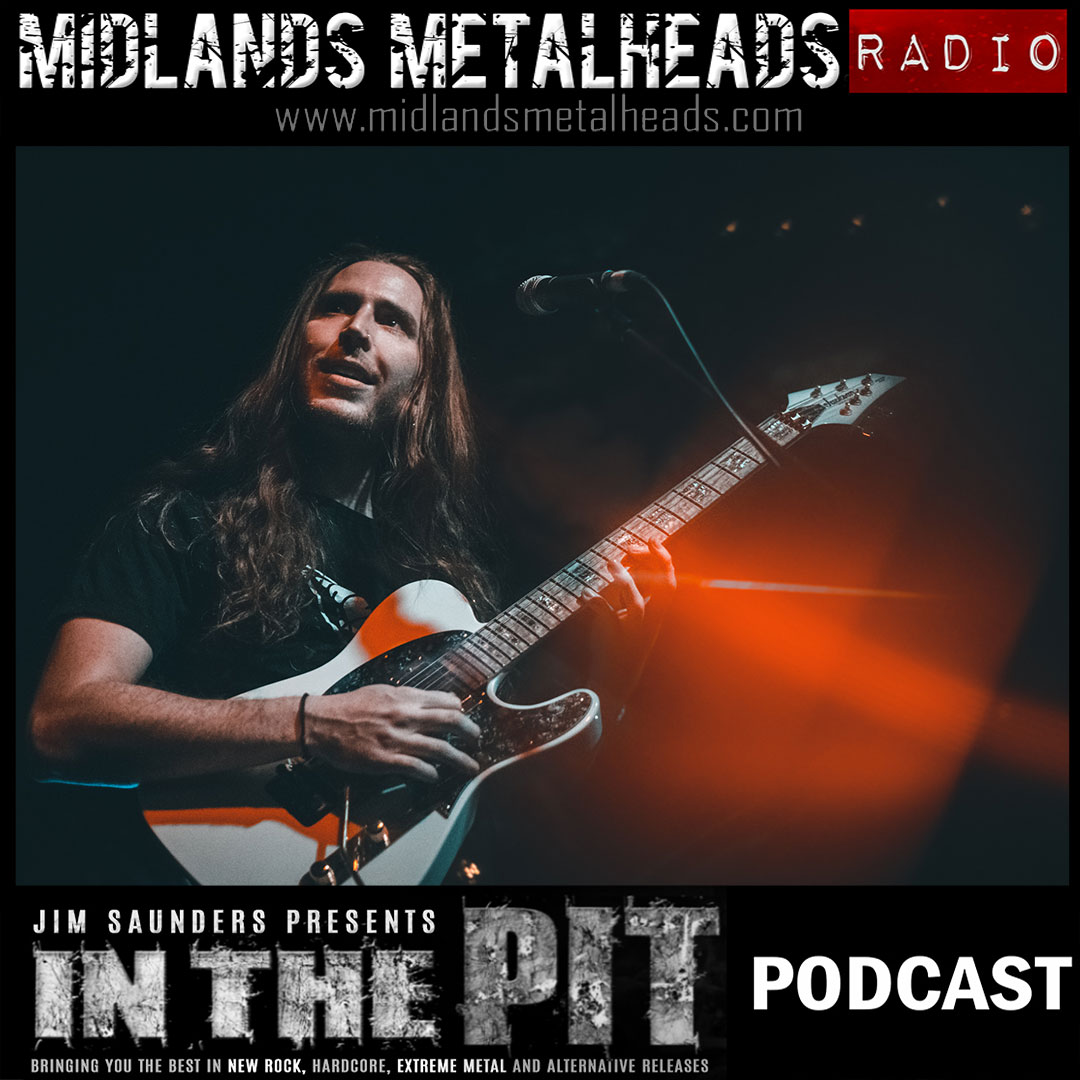 Episode 14 of IN THE PIT aired on Thursday 8th February 2018 and featured an interview with Californian Technical Death Metal band The Faceless at their show at Mama Roux’s in Birmingham, United Kingdom. They talked about devouring blood sausages (very metal!), puking on tequila and how the Great British Sunday Roast should be available on more days of the week. The show also featured an exclusive preview of the latest single from Birmingham Hardcore mob Balance. As always, the show also included some of the best new rock, metal, hardcore, punk and alternative releases.