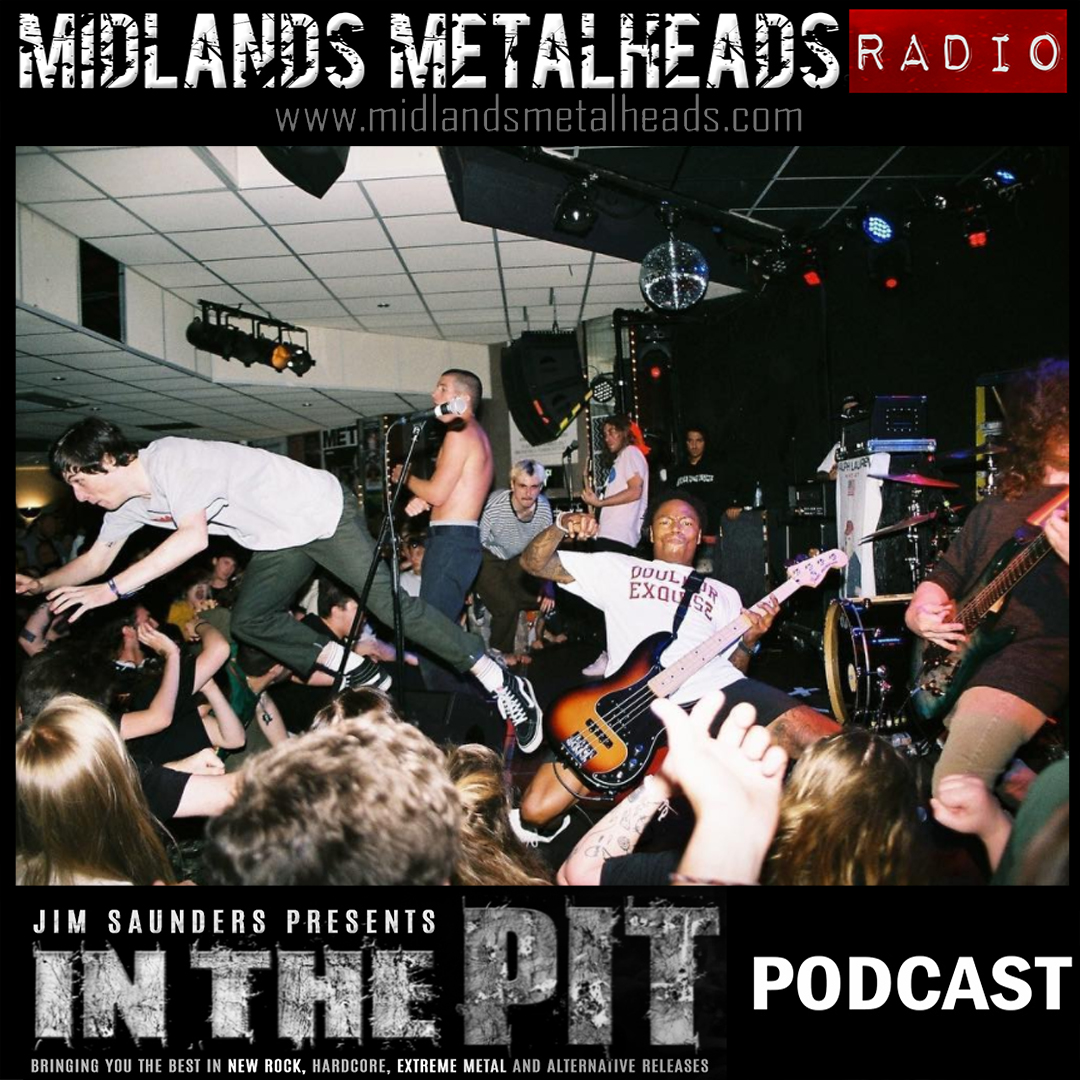 Episode 10 of IN THE PIT aired on Thursday 11th January 2018 and featured an exclusive preview of the first release on the newly formed Sludgelord Records, “Dismal Planet” by Coffin Torture as well as a track by US hardcore band Turnstile which will be featuring on their new LP “Time & Space” scheduled for release on February 23rd 2018 via Roadrunner Records. As always, the show also included some of the best new rock, metal, hardcore, punk and alternative releases.