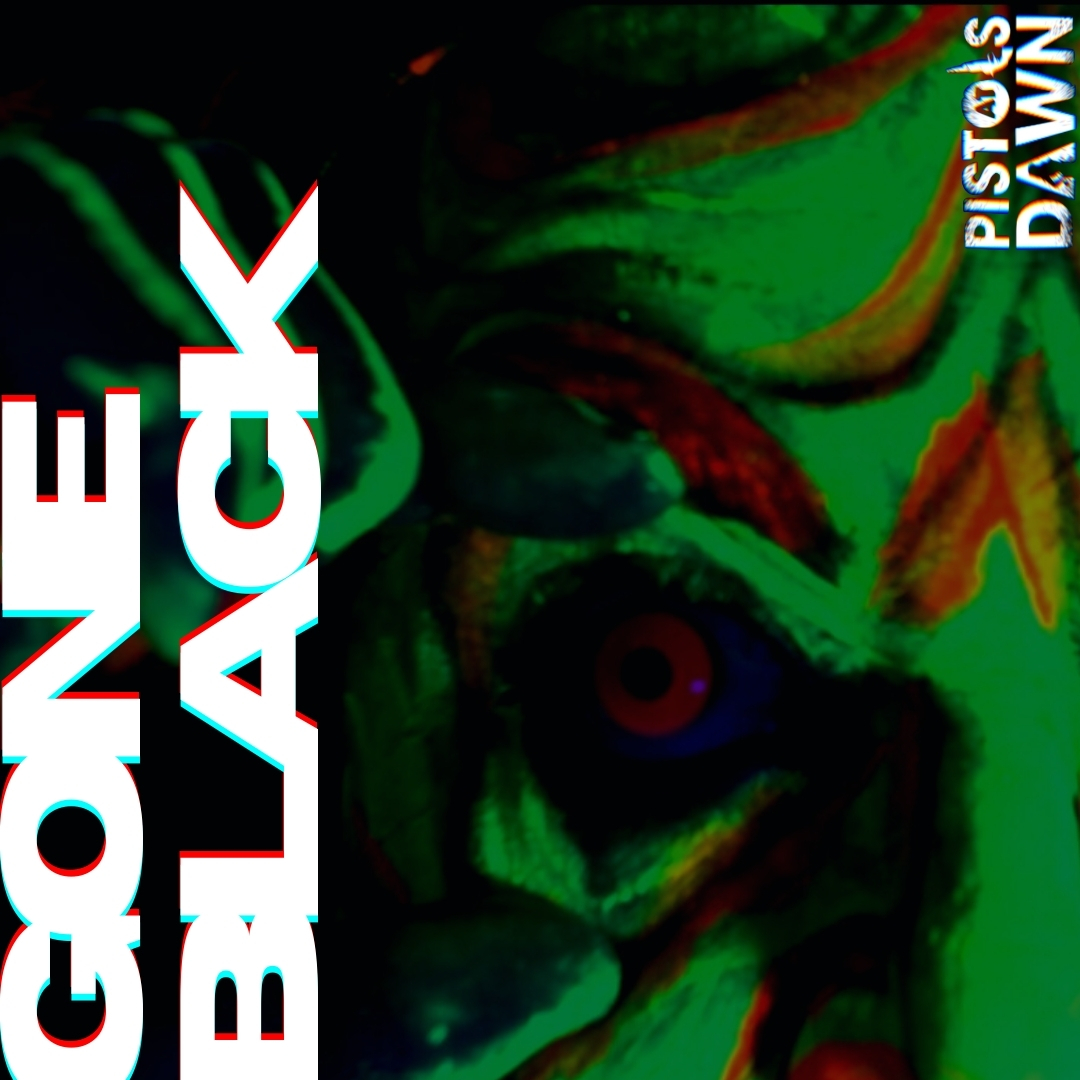 “It’s about people who cause their own misery. Living their lives stagnant whilst thinking they are living right. All the while sinking into their own arrogance and or ignorance and the constant cycle that perpetuates. It leaves you with nothing Everytime.

Working with Shane Morton at Silver Scream FX Lab is like working with picasso. He’s an absolute guru that effectuates his vision with such ease and care that one minute you are human and the next you are a real creature of the netherworld. We loved being transformed into our black light beings, and have it up there with one of the coolest video production experiences we have ever had.”

Pistols at Dawn released 3 new singles and videos in 2020, “Cold” “Gauntlet” and “All You Offer”, and is NOT slowing down in 2021. The band released it’s new EP – Nocturnal Youth, in May. The first track, “Voices”, received over 1 Mil video views in only 3.5 weeks. Videos released for the other tracks have already received hundreds of thousands of views, and the final video for “Gone Black”, which features the work of special effects guru Shane Morton of Silver Scream FX, will be released in August of 2021. The EP has already received over 400K streams in less than 3 months. Pistols At Dawn is currently completing tracking on it’s new incredible full length LP, which will be mixed by Sylvia Massy (Tool, System of A Down) and will be ready for release in early 2022.

Launching their new material amidst a global pandemic has done nothing to stop Pistols At Dawn from amassing a worldwide following and fanbase, even without the ability to play live earlier this year.

The Nocturnal Youth EP is receiving radio play in the USA (with Skateboard Marketing), UK, Europe, Canada, South America and other countries, and is currently featured in countless publications, blogs and over 500 active playlists worldwide.

PAD has been compared to a combination of other universal hard rock acts, while retaining a uniquely electric, powerful, and vintage sound singular to Pistols At Dawn.