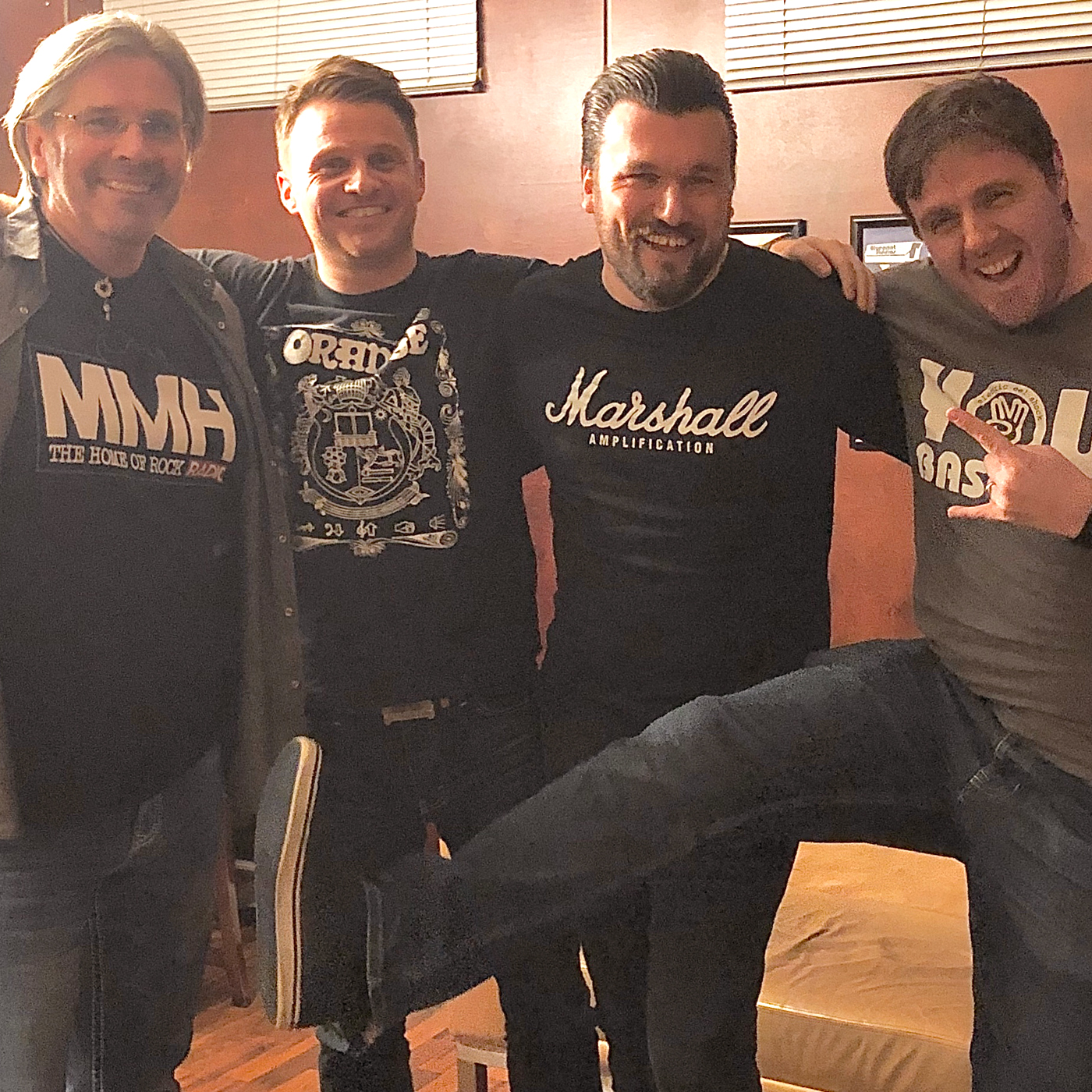 Released on ‘Excess All Areas Records‘ on Friday 21.02.2020, they chatted about the track, the constant hard work involved with being in a band, their excitement at playing the upcoming SOS fest and their plans for the future!

A band not to be missed, We Three Kings offer a no-nonsense, balls-out sound that blends fuzzed up blues-rock into three minute mini miracles of pure joy.

With Rich on vocals and guitar, Ben on bass and Pete on drums, their riff-driven guitar-heavy sound is perfect for a playlist alongside Rival Sons, Royal Blood, The Black Keys, Queens of the Stone Age, Wolfmother and The White Stripes. S’alright (G.O.T.I.T) is a razor-sharp reminder of the power of monstrous riffs turned up to 11.

Check out the video for the single on the below link.