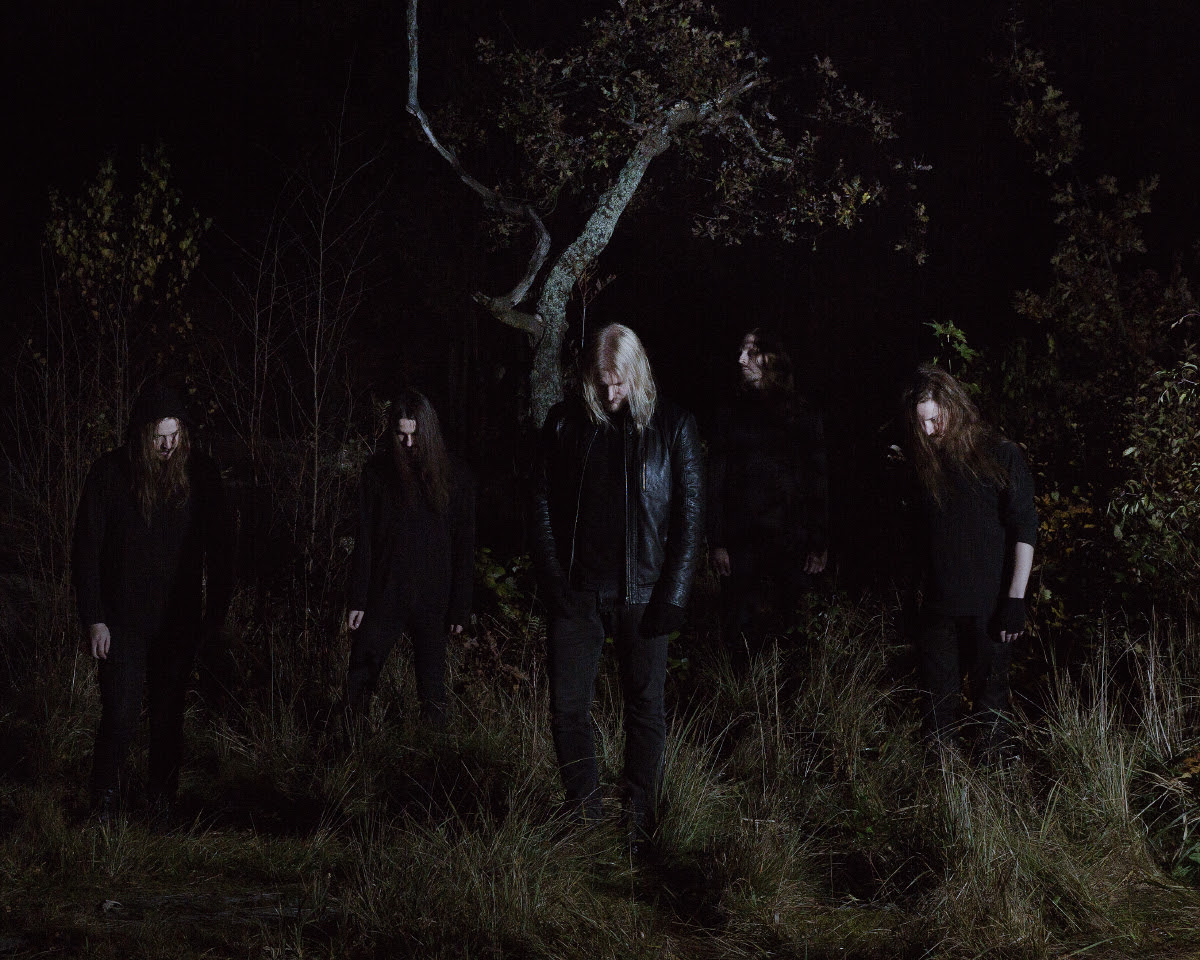 Uncovering the intensity and the metal inherent in non-metal, the avant-garde and anti-traditionalist inclinations of Finland’s ORANSSI PAZUZU have always had transcendental goals at heart. Through the rabbit hole and out the other side to 2020 with the release of their fifth album ‘Mestarin kynsi’, (“The Master’s Claw”). Inking a deal with German-based industry giants Nuclear Blast, ORANSSI PAZUZU subvert the idea of world domination to open a conceptual discourse on indoctrination and propaganda itself. Their psychological nightmare evolves a philosophical and earnest tone, where occult future meets troubled reality.

Check out the stunning album trailer that ORANSSI PAZUZU have released to spread the word here:

As “Oranssi”, meaning “orange” in their native Finnish language, is the colour of cosmic energy and “Pazuzu” is the ancient Mesopotamian demon of the wind, their swirling kaleidoscope of psychedelia has blown through the underground to redefine boundaries ever since their inception in 2007.

Jun-His: “We definitely wanted to look for new horizons, but on the other hand continue something we began building already on ‘Värähtelijä’. Some big influences were electro albums that inspired an idea about having a song that would travel through different kinds of portals whilst being mutilated and mutated by the new environment.”

On ‘Mestarin Kynsi’, the doors of perception are not only evoked but off their hinges. Working again with their co-producer Julius Mauranen, who also helped craft their acclaimed 2018 Roadburn Festival commissioned, WASTE OF SPACE ORCHESTRA collaboration live show/album ‘Syntheosis’, in their home-city of Tampere, Finland, the familiarity served a greater purpose towards the evolution of the album. As singer/guitarist Jun-His puts it, “there is a city heart pumping on this album somewhere”.