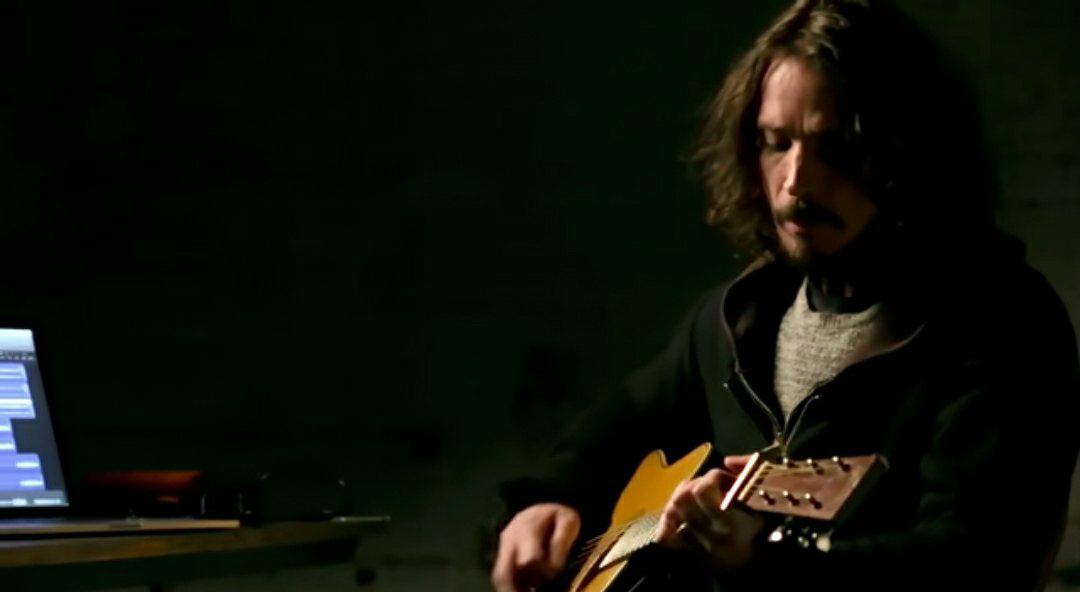 Remembering Chris Cornell: One Year On Since His Death.

Friday 18th May marked the one-year anniversary since the death of Chris Cornell. Cornell, who was known for being the lead vocalist to the Rock bands: Soundgarden and Audioslave, took his own life back in May 2017 – at the age of 52. It has been an emotional weekend for many as his widow, Vicky Cornell and family, held a public remembrance vigil in Los Angeles at the Hollywood Cemetery. Candles were lit as she made this heart felt statement, “It is with great emotion [that] I reach out to all of you […] Chris was loved so much, [and] by so many” – And there may not be a more true statement than that.

Over the weekend, other musicians also paid tribute – as did Cornell’s loyal and dedicated fans. Alice in Chains took to the stage to honour Cornell whilst headlining Rock On The Range Festival in Columbus, where they paid tribute with the two Soundgarden Covers: “Hunted Down” and “Boot Camp”.

Some also took to social media to pay their respect in remembering the very much loved – and very missed – vocalist. The Soundgarden drummer Matt Cameron shared a photograph, of himself with Cornell from their early years, on Instagram with the caption: “Can’t believe it’s already been one year since I lost my musical soulmate and special friend. Chris always led by example – his work ethic, his sense of humour, his love of animals, his love of the Cascades, his love of family. […] I auditioned for Soundgarden in Chris’ livingroom, sat behind his rusty Tama kit and counted in Ocean Fronts, my all time favorite SG tune […] I was instantly blown away by the impact of his voice and I felt myself settling into the band on my first try. It was all because of that mind blowing voice. […] I will forever praise him for the decades of encouragement he gave me and for the fierce friendship we forged. I love you buddy.” You can find the full length statement on Matt Cameron’s Instagram page.

The Audioslave guitarist, Tom Morello, also shared some thoughts and memories of Cornell on his Instagram account, on one particular photo he wrote the caption: “His light was beautiful. His darkness unnamable.His voice eternal.” and then simply concluded, “Love you & Miss you so much, my friend.”. You can find the post on Morello’s Instagram account page below

As it can be understood through such words shared by his fellow bandmates, and of course by his family, he was a very much loved individual. Over the years, and since his death, his influence has spread across the Music Industry. He was a very talented and influential being, and his music and voice will never be forgetten. The impact Cornell’s death has had on the rock community echoes in each message, statement, poem and lyric that has been shared.

Chris Cornell’s Memory and Music will forever live on.

As the Rock Community remembers, below you can find Loudwire.com‘s ’10 Unforgettable Chris Cornell Moments’: