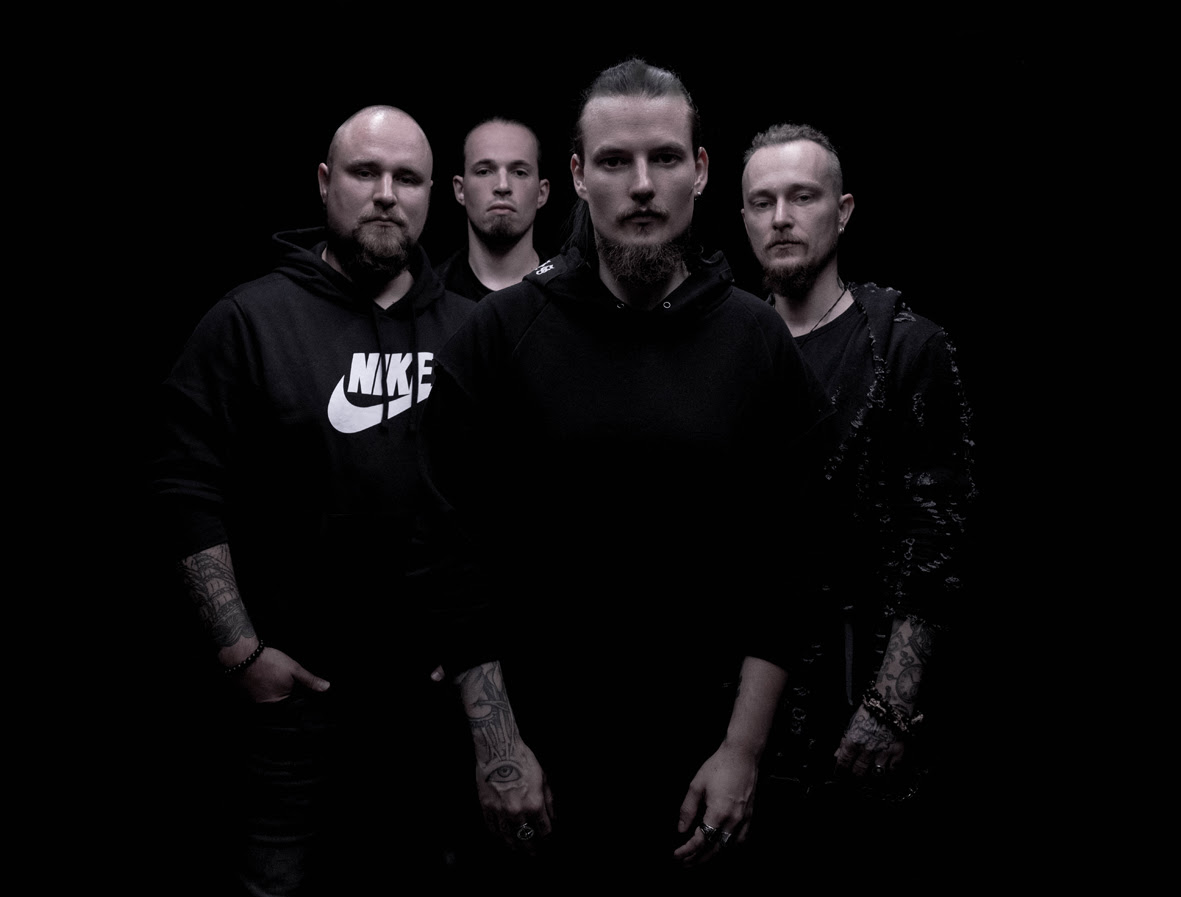 2020 is here – and Austrian-German post death metallers OCEANS start the new year with a bang by unleashing their debut album The Sun And The Cold via Nuclear Blast today. To celebrate, the quartet has launched the official video for the track ‘Hope’, which can be viewed here:

Singer/guitarist Timo Rotten comments: “We’ve been working on this album for more than three years now and it feels just unreal to see it finally come to the light of day. The reviews have been absolutely incredible so far and we are just thankful to everyone who has participated in this hellride of an album. Next up: tearing Europe apart on the »Renegades« tour together with EQUILIBRIUM, LORD OF THE LOST and NAILED TO OBSCURITY. We’re just getting started.”

He adds on the new song/video: “We have put ourselves up to the task to end the stigma of mental illness. And the first step for everyone who is suffering from this horrible disease is to reach out and let people know they are ill. There’s nothing to be ashamed of, nothing to hide. No one is ashamed of having a cold either, right? So to everyone who gets out of bed everyday fighting the fight of the wicked: kudos to you! You’re a warrior. And we want to make sure you never lose hope.”

Order The Sun And The Cold: nblast.de/OceansTheSunAndTheCold

“OCEANS could easily be the next big thing.”
BLABBERMOUTH, Dom Lawson

“OCEANS have serious ambition, and this stunning debut is just the start of achieving it.”
KERRANG!, Paul Travers – KKKK

Produced by Timo Rotten himself, The Sun And The Cold was recorded at Timo Rotten Studios in Vienna, Austria and Lightmountain Studios in Berlin, Germany, whilst mixing and mastering duties were handled by André Hofmann at Hofmann Studios. Even the album artwork was created by the band, which highlights their dedication to the cause and DIY ethos.

ICYMI:
Watch the ‘We Are The Storm’ visualizer video now:

The band discuss topics covered on the new record:

Watch the official video for ‘Dark’: