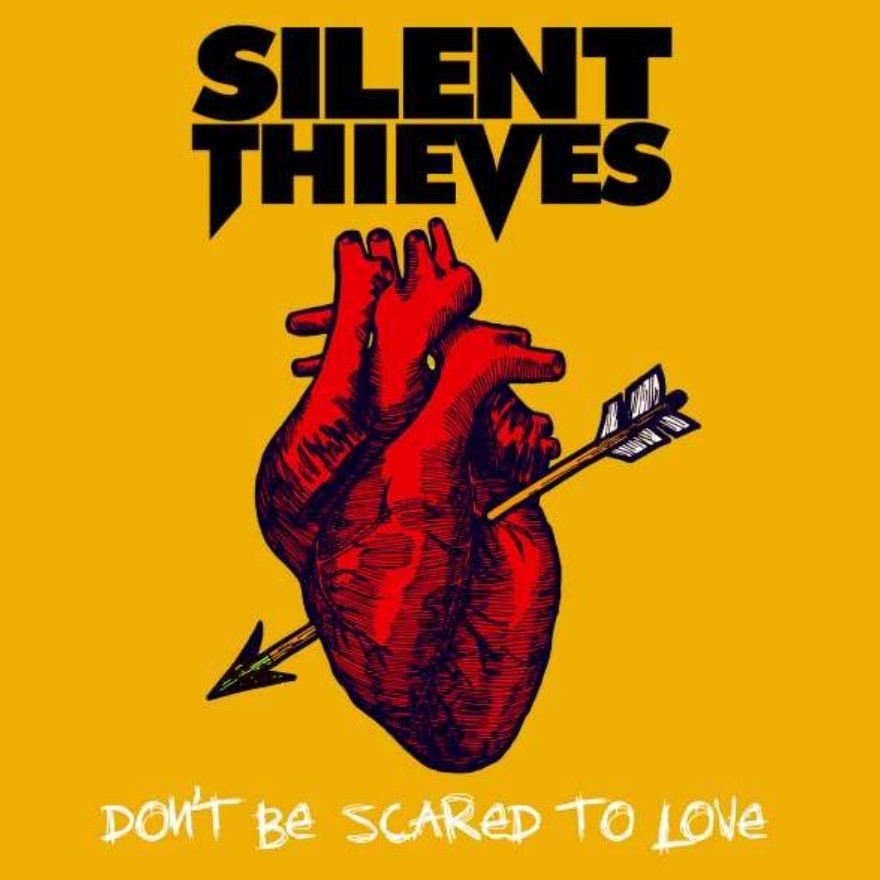 Every song should have a million different messages depending on who is listening to it and what personal story or circumstances they identify within the song. From my perspective, this song is saying ‘Don’t be scared to Love’. We only live once, take a chance, tell that person how you feel because if you don’t you may regret it. Don’t be scared if it doesn’t work out, it’s better to have tried it than denied it!”

Silent Thieves are a duo from Inverness, Scotland.

Silent Thieves have been born out of years of bands and experiences around the music scene. In decades of supporting bands like Big Country, The Quireboys, Runrig, Nik Kershaw and Marco Mendoza to name a few as well as various UK tours.

After spending most of 2020 and 2021 writing new songs and recording demos, both Mark and Dave entered Imout Studios in Inverness with producer Iain McLaughlin to start recording some of the new songs.

Available on streaming sites like Spotify and Apple Music, the song was recorded at IMOUT Studios in Inverness with producer Iain McLaughlin and features bassist Alex Rennie from Bad Actress along with Mark on vocals and guitars and Dave on drums.