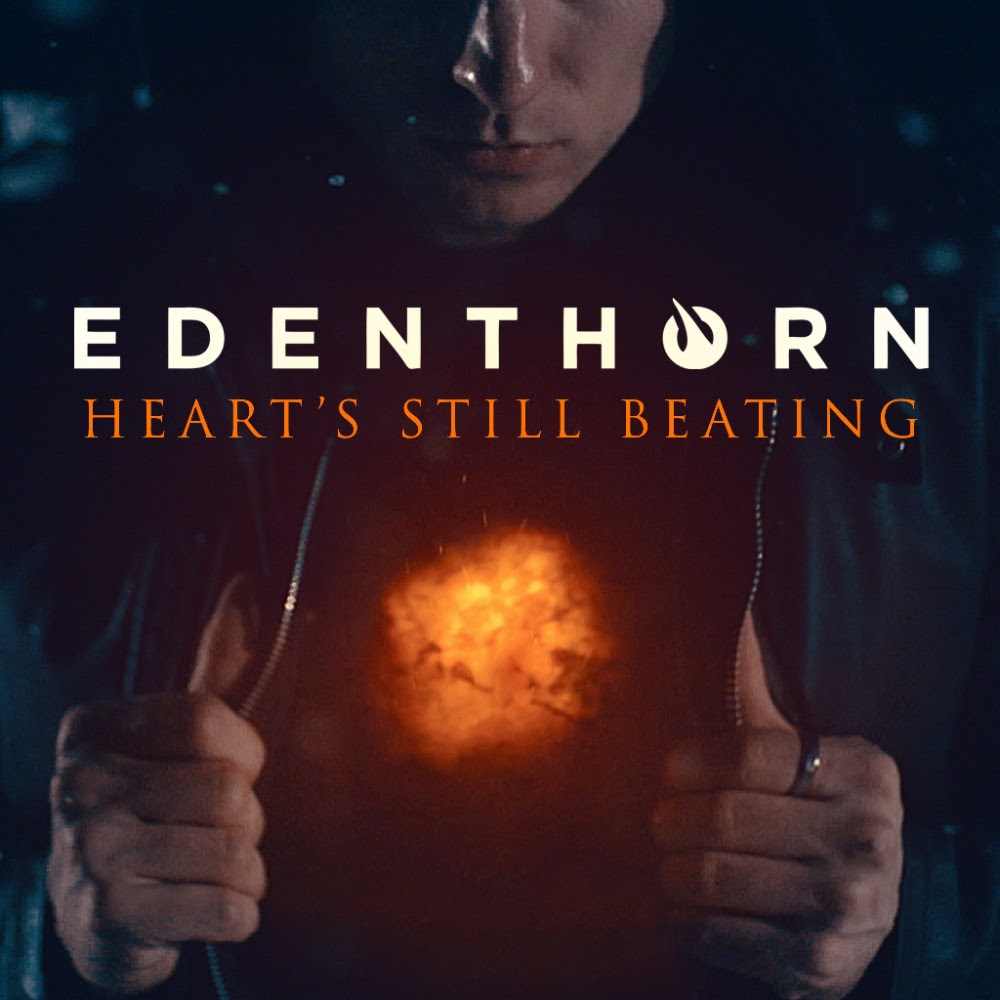 The single is the first song to be taken from their forthcoming album, slated for release early April 2018. The single is produced, mixed and mastered by guitarist, Dylan Gardner.

Edenthorn are a rare breed in that they are made up of not one but TWO sets of siblings, with vocalist Kyle Tague and drummer Mark being brothers; while guitarist, Dylan Gardner and bassist, Faiba Gabrielle are brother & sister. If you then add the fact that Kyle and Faiba are partners, it takes that traditional ‘we are a close-knit band’ adage to a whole new level.

That family bond bleeds through into the music they produce where they create a unique blend of EPIC choruses, HUGE rock riffs and outstanding harmonies.

Singer, Kyle Tague, said, ”It is roughly 2 years since we released ‘The Maze’ album so it’s really exciting to have a full new album in the bag and this new single to release just before Christmas. We’re hoping it sets things up nicely for us going into 2018, kick-starting this new album run. I’d say it’s one of the more ‘uplifting’ sounding songs on this new record and we felt it was a good combination of the softer and the more heavy, darker side of Edenthorn both lyrically and musically and so seemed like the ideal track to pick for lead single.

A lot has happened in the last 2 years for both the band and ourselves personally and the song is basically a realisation that through all the good and bad that has happened in our lives, we’re grateful we still have one. We still have a heart beating in our bodies, we still get to live and breathe and we still exist in this world. It’s about the attitude that, no matter what happens, nothing is more important than that fact, that we’re still alive and still have a lot to live for.”

The cover artwork and video was created by: Ross Hannon of Aytball Film.