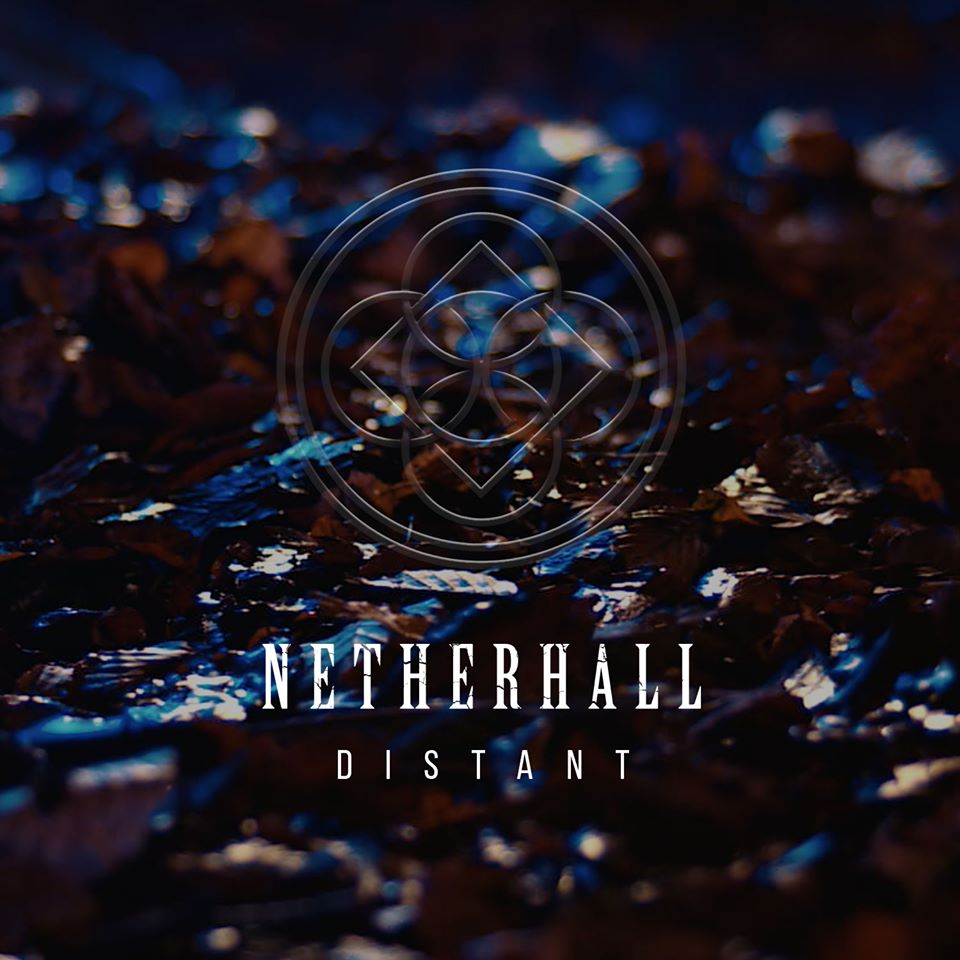 As Great Barr’s answer to Tool, Netherhall have made waves in the Midlands scene since their formation in 2015. Their live shows are atmospheric, emotional and captivating, demonstrating high-quality musicianship throughout from each member, without sacrificing musicality or the art of the song.

Their debut single ‘Lake View’ dropped in June 2016, before the 4-track ‘Imacular’ EP came out a year later, released with former singer Paul. The band took some time as an instrumental outfit after his departure, before meeting vocalist Matt at a show where Netherhall were supporting Indianapolis proggers The Contortionist. He cited the atmosphere and genuineness of the performance as blowing him away, before an opportunity came up to rehearse with the band. ‘No Looking Down’ was Netherhall’s first tune with the new frontman. The band recorded its instrumental track long before Matt’s arrival, as it was originally to be utilised as an audition track for potential singers. It took Matt only a few weeks of being in the band to enter the studio and lay down his vocal parts. Since its release a year ago, it’s picked up 13,000 Facebook views.

‘Distant’ is the follow-up to No Looking Down, and it’s just as strong. With a beautifully shot video by Loki Films to accompany it, it’s a captivating listen from start to finish. The balance of heavy grit and soaring atmospherics are woven expertly into the song, with powerful vocal melodies and harmonies over the top. A quiet, effects-laden guitar intro slowly brings the song in as the other instruments sneak into the mix, before the distortion pedals are kicked down upon and a dirty, gritty alt-metal riff takes over your speakers. The band play with these quiet-loud dynamics throughout the whole song to startling effect. An extended instrumental passage builds the song from almost nothing to a stunning climax as it continually crescendos, with more of Netherhall’s signature emotional-yet-muscular vocals that feel like part of the instrumental composition than another typical verse or chorus. Netherhall don’t really do typical, but the one thing you can always expect from the guys is that it’ll be good. Really good.

Netherhall won the Bloodstock Metal 2 The Masses competition for Birmingham in 2017, played a triumphant headline show at the O2 Institute 2 in March 2019, and performed at the unveiling of the Black Sabbath bench and Bill Ward’s Walk of Stars last February, with Iommi himself ‘delighted’ to see the band’s presence, as well as Geezer Butler’s Walk of Stars honour the year before. Not bad. They’re playing the Midlands Metal Crusade, Beermageddon and Heaven and Hell Fest later this year, as well as a headliner at Scruffy Murphy’s in late May with Voidlurker, A Titan A Deity, Orpheus and Slump. If you haven’t seen them live, you need to get down to one of their shows. They’ll take you on a journey, bring you back down to Earth, and you’ll wonder where you’ve been. Wherever it is, it’s a place I like to visit.