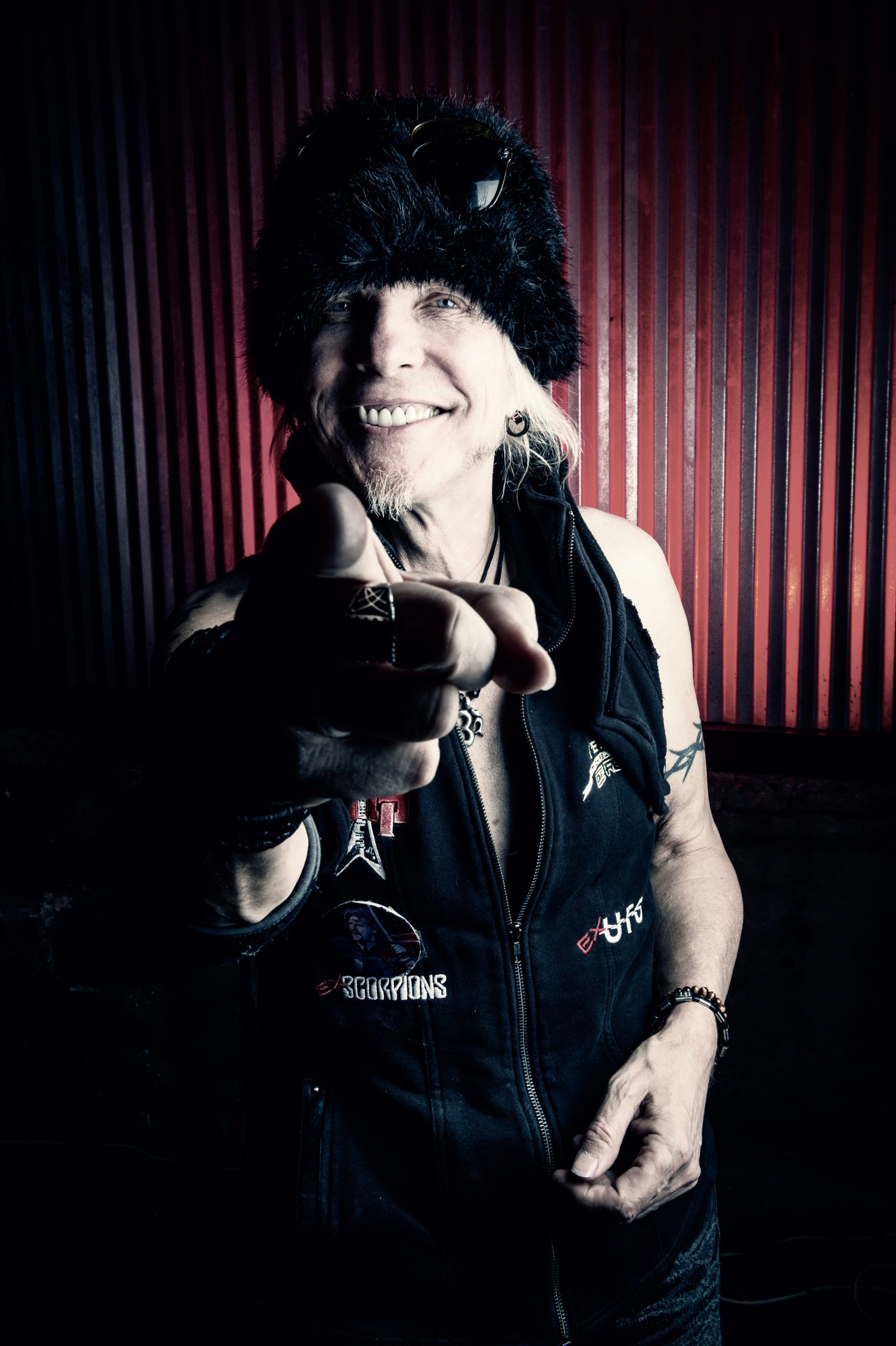 Michael Schenker comments: “Even if we’ve had to postpone concert dates and even if we have to stay home right now – lets never give Rock’n’Roll a break in our lives! I’m hoping to cheer up all rock fans out there with our new video for ‘The Beast In The shadows’, one of my favourite songs from my latest MICHAEL SCHENKER FEST album “Revelation. It’s a great song that contains a very heartfelt performance from Graham Bonnet, and the video shows Graham in an even more heartfelt fashion. It´s a fantastic video with some very pure emotions being expressed by Graham. This song also presents the other side of the album – there are many upbeat rocking tracks that have not yet been heard by some listeners, by those who haven’t heard the whole album. I am very excited about the “Revelation” album – its one of my best to date. Listen to the album and you will see what I mean. Keep on rocking and stay safe. All my best to you and enjoy.”

MICHAEL SCHENKER FEST has also announced new tour dates for the UK in December of this year. See the band live at one of the following shows:

Tickets are available to purchase from the above links. All tickets for the original April dates remain valid.

50 years of class! Michael Schenker is proud to be celebrating his Golden Anniversary in music, with his upcoming ‘Revelation Tour’, so named after Michael’s killer new record Revelation which was released in late 2019.

Revelation is available on a variety of different formats and is out now! Available as CD-Digipak and 2LP (different colours).

Find out more about what happened on the set of ‘Rock Steady’:

Watch the official video for ‘Sleeping With The Light On’:

Watch the official lyric video for ‘Behind The Smile‘:

Michael Schenker is one of the most significant rock guitarists in the history of music. He has mesmerised the rock community since the ’70s with his characteristic guitar playing style and solidified his place in music history writing hits like ‘Doctor Doctor’ and ‘Rock Bottom’ during his time in UFO, as well as composing SCORPIONS classics such as ‘Coast To Coast’ and ‘Holiday’, among others. His playing has proved influential for several generations of guitar players.

Back in 1979, the ‘German Wunderkind’ decided that he wanted to be his own boss. He founded the Michael Schenker Group aka M.S.G. and released masterpieces such as Assault Attack and Built To Destroy, the live legacy One Night At Budokan as well as the McAuley Schenker Group pearls Perfect Timing and Save Yourself. M.S.G. also became a home for some great vocalists, including Gary Barden, Graham Bonnet (ex-Rainbow etc.) and Robin McAuley.