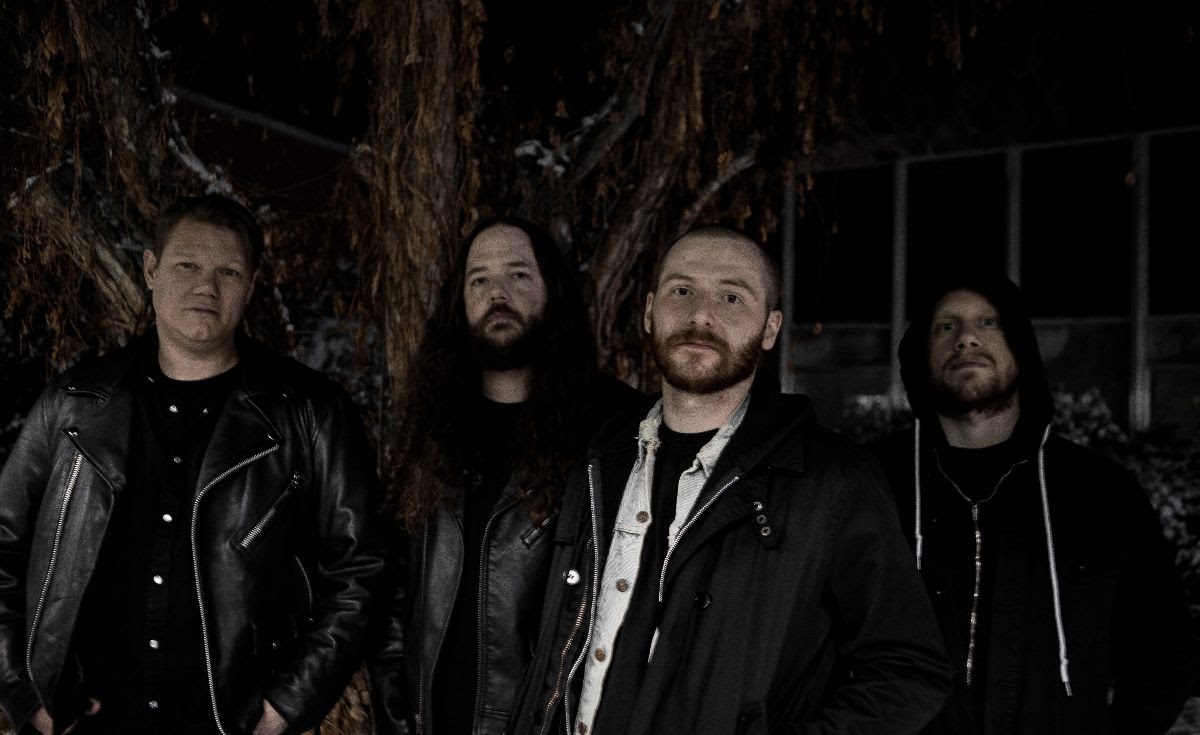 Doomed Heavy Metal, is a unique collection of songs from the quartet. Side A includes a brand new cover of ‘Rainbow in the Dark‘ as well as a pair of rare singles – ‘A Conversation with Death‘ from the band’s 7” split with SPIRIT ADRIFT and ‘Empty Throne‘ from the Decibel Magazine Flexi Series. Side B highlights the power and emotional intensity the group wields onstage with a selection of live recordings from 2018’s Two Nights of Doomed Heavy Metal showcasing one song from each of KHEMMIS’ albums.

Watch the band’s cover of ‘Rainbow In The Dark’: