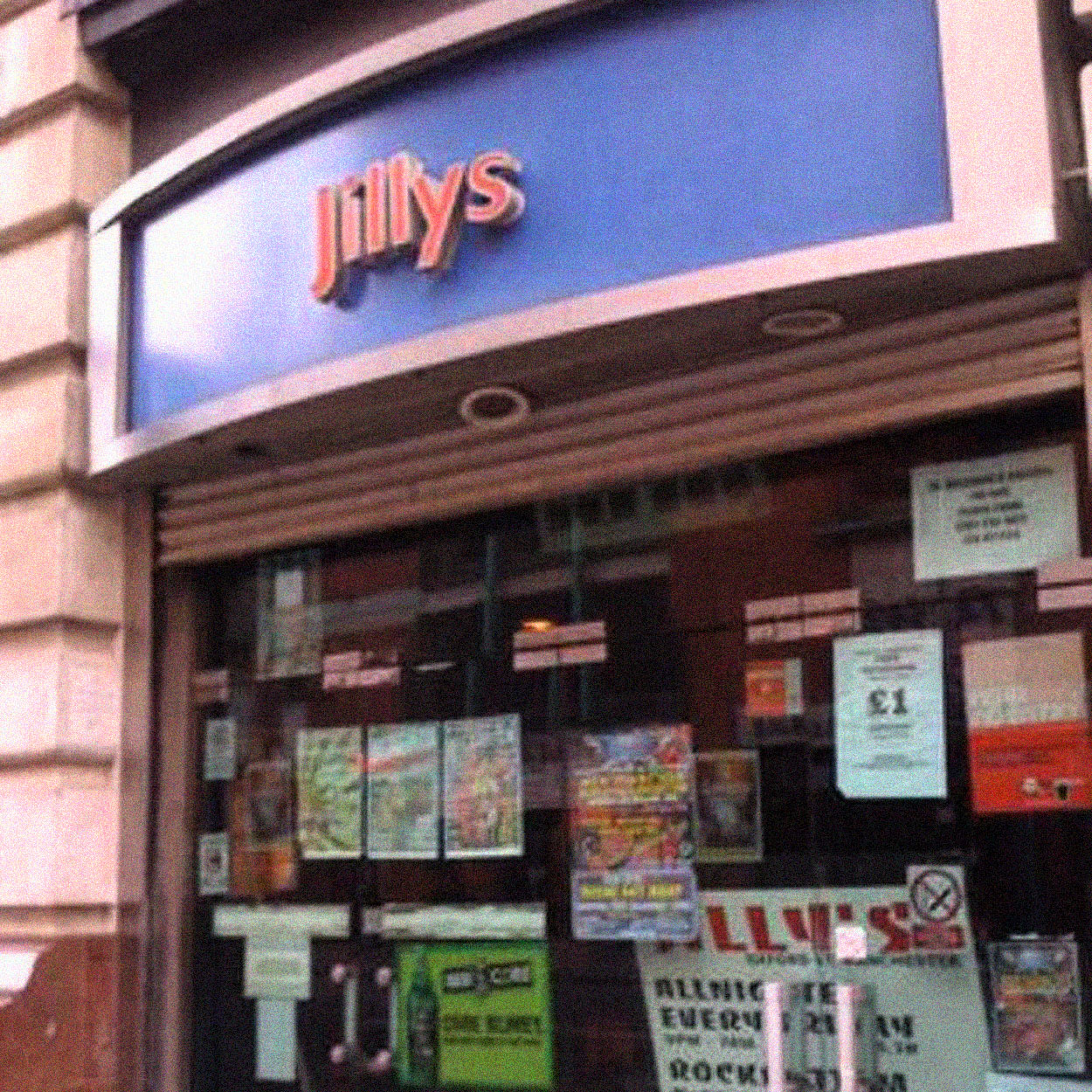 The tour starts off in Jilly’s famous orange bathrooms.

Rob mapped out the curved Fishbowl room at the back of the club as well as the huge Main Room. He included the various different aspects including dancefloors, bars, DJ booths, raised platforms and pool tables. He also spent hours reworking parts of the map and included all kinds of unique details, meaning users can enjoy virtual playlists and ‘drinks’ that were served in the club.

Rob, from Milnrow in Rochdale said, “I miss Jilly’s so I wanted to recreate it and I’m just learning 3D modelling so it seemed like a good idea. One of the problems was how it changed over time.  A fair amount of the map was taken from the film 24 Hour Party people.”

Rob relied on architectural plans, his own personal memories and those of other clubbers to recreate the club.

“I was a bit worried as I’m not professional at this and thought people might mock it, but people have loved it. People have told me what was wrong and what needed changing, so I’ve added lots of little details. A few people requested drinks too so you can pick up Guinness cans, Red Stripe and Newcastle Brown. I’ve really enjoyed making it.”

Those keen to visit the VR Jilly’s will need to download the online game VR Chat – which allows users to create, publish, and explore virtual worlds.

If you fancy taking a stroll down memory lane you can view Rob’s walkthrough YouTube Video below.

Sadly, Jilly’s closed in 2010 and has since been replaced by a Tesco supermarket.