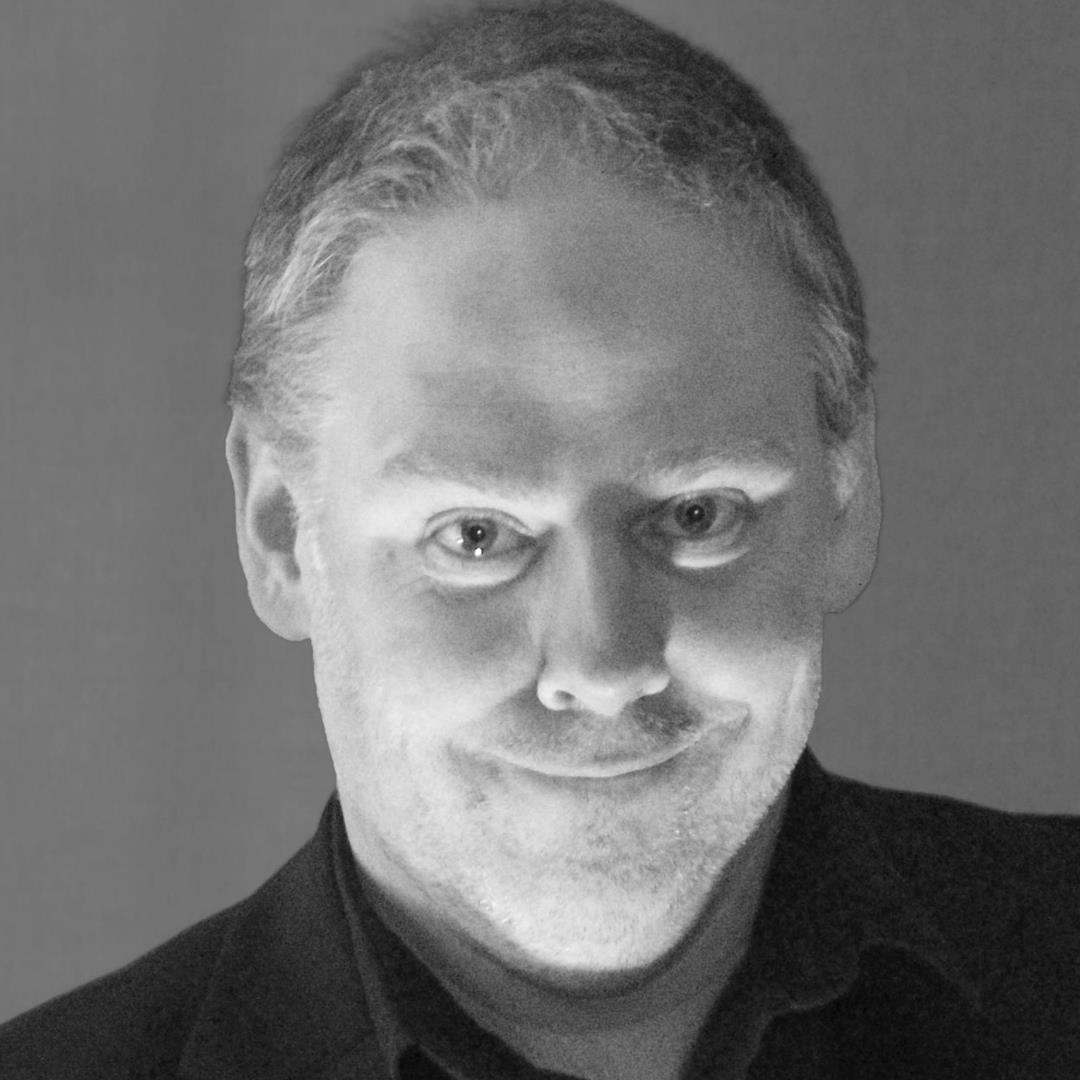 The Home of Metal project has yielded much of interest, especially this year with the Black Sabbath 50 Years exhibition and a symposium taking place at Birmingham City University on 13th and 14th September, which MMH Radio are heavily involved with. Amongst the events taking place is a performance which sounds rather intriguing. MMH Radio’s own John E Smoke decided to investigate and tracked down the man behind this performance, Nigel Sanders.

Black Sabbath, Led Zeppelin and Napalm Death. They are cornerstones of all that is metal. They are part of my sonic tapestry.

Hello Nigel and thank you for taking the time to talk to MMH Radio. Please set the scene, talk about your musical background. How long have you been active and with what styles and genres?

I am an (dark) ambient artist and composer under the name ‘nSanders’ and ‘The Black September Falls Project’. Both these manifestations are relatively new as I previously went under the name ‘The nss58 Project’ which started in 2004. nss58 is on hold as my research output has taken precedence. nSanders features music that I would describe as Dark Ambient, Drone and Electronica whist The Black September Falls Project are Dark Ambient fused with Heavy Metal. Steve the Progmeister described our EP as very Krautrock which makes sense as I am a fan of Industrial Music/Metal.

The thrust of your current creative output is intrinsically linked to your PhD, or perhaps visa versa. Can you tell us a little more about your studies?

My current research output explores authenticity in ambient music performance from the studio to the stage. The sound artefacts currently fall under two experiments namely, Dark Ambient and Dark Ambient Metal/NOISE.  The link with the home of metal performance and presentation is part of the 2nd experiment of Dark Ambient Metal fusing ENO with Black Sabbath. The outcomes therefore, act as a musical artefact and live performance that can form a context for reflective analysis.

The research has led to the formation of Black September Falls. It strikes me that with the detailed and reasoned approach to your research that there must be meaning in the name.

The name is a reflection of an emotion state that I occupy in September; I.e. Black September Falls (the winter) upon me like a cloak of darkness. September is when I composed the first groups of pieces for my PhD thus the name seemed appropriate. The moods in the compositions reflect a reflective and sedative state I try and achieve musically. The musical process and outcomes acting as a sort of self therapy as well as research.

You term your music ambient, or dark ambient. That covers a lot of ground, with myriad styles and methods of creation and as many variations in the sound and green of the end result. What are the key components and characteristics of your creations.

The creations come first for me. The genre labelling comes after the creations. Although I would say that the heritage and legacy of influences that shape my own psychology inform that output as well. In other words I listen to music constantly as part of the research process in which ambient, dark and similar genres play a key part. In turn that informs my output. I am more like an alchemist mixing all my influences and shaping them into something new. The characteristics and components are reflected in these factors and in the moment processes of creation.

Your research centres around the transition from studio project to the live arena. What are the key differences for you in terms of technology and instrumentation, and what has been your greatest challenge?

The main differences are what underpin the authenticity in the music processes in the studio and its live replication. The greatest challenge has been that very fact, authenticity in all its interpretations from creation to reception. Therefore, the result of The Black September Falls Project for the Home of Metal Symposium has been to match the technology and instrumentation in the studio to the live. The live will be a performance if you like of what happened in the studio using, as close as is possible, the same processes.

You have a performance scheduled for the Home Of Metal symposium in Birmingham. Tell us the “where and when” information. What can the audience expect?

The performance will be scheduled at 12.30 lunchtime on the 13th September in the TV Studio at Birmingham City University. The audience should expect a live solo performance featuring myself and the instruments used for the creation of the EP ‘PROSAiC’. The performance of the EP will be accompanied with some other new pieces building on PROSAiC and some Black Sabbath Hautological mash ups.

In terms of heavy metal, and its much celebrated 50 year anniversary here in Birmingham, what to the Birmingham based groundbreaking bands mean to you? Do you intend to visit the Sabbath exhibition while you are here for the symposium?

Simple, Black Sabbath, Led Zeppelin and Napalm Death. They are cornerstones of all that is metal. They are part of my sonic tapestry. I’ll visit the exhibition.

Ambient music has had a place in heavy music pretty much from the outset. What would you consider noteworthy examples of this over the years and decades?

I would say that ambient sound has featured in a large percentage of the Metal bands I’ve listened to over the years. The sounds of Black Sabbath in which Fluff, Sleeping Village, FX, Solitude, E5150 have had the biggest impact certainly for BSFalls.

What current heavy bands do you consider exciting and interesting?

My favourite album of 2019 so far is Rammsteins’ latest album. It’s fantastic and also everything I’ve heard so far of Tool ‘Fear Inoculum’. I’ve also been listening to Nine Inch Nails and Riverside’s ‘Eye of the Soundscape’. All challenge genre boundaries and strive to move forward to evolving new sound.

In terms of the dark ambient genre, do you listen to much music by other composers active in the scene? Are there any that particularly resonate with you?

I constantly listen to music everyday. I’m obsessed. I’m listening to Lustmord right now. I always refer back to Brian ENOs Ambient back catalogue particularly his work with Robert Fripp. Other favourites include, Aphex Twin, Austere, Bohren & der Club of Gore, Carbon Based Lifeforms, The Caretaker, Stars of The Lid and Pink Floyd (always on the playlist).

Can you tell us about your ambient musical releases to date and future planned releases?

As nSanders I have released 3 youtube photo audio montages, 5 albums, 2 EPs and 2 Singles. As Black September Falls just 1 EP with an album and EP soon to be released. All of my output can be found on Bandcamp in the main as follows:

Where can people best follow your research and musical output?

The best place to find out about nSanders and Black September Falls is:
https://nsandersambientphd.webs.com/nsanders-solo
https://bsfallsresearch.webs.com/

Both these sites feature updates, links to other related research and act as a repository for all my research thus far.

We wish Nigel the best of luck with the performance on 13th September and urge our readers to investigate further.