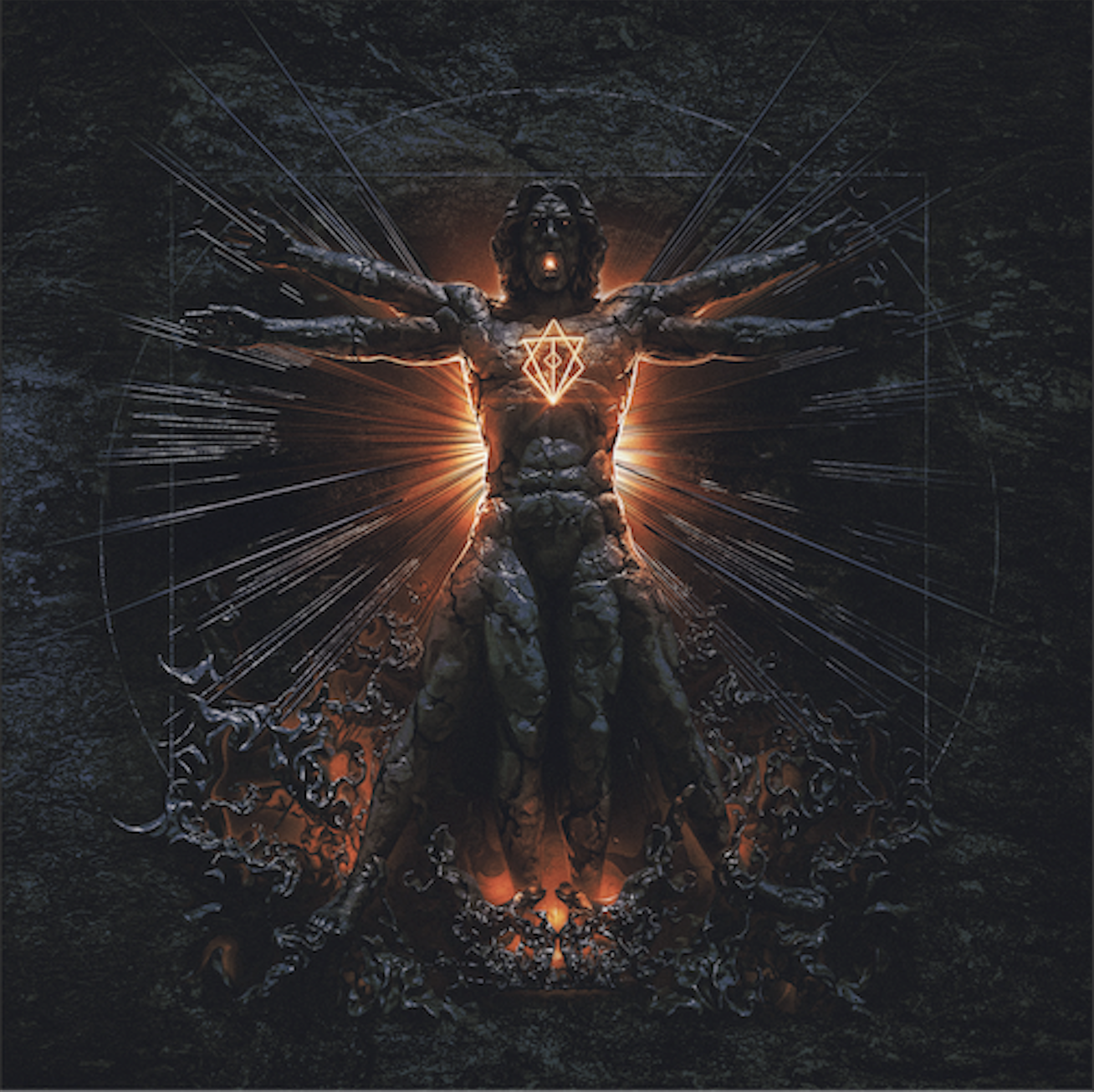 Sweden’s groundbreaking metal giants IN FLAMES are celebrating the 20th anniversary of their landmark, critically acclaimed album, “Clayman,” and have kicked off the festivities today with the release of the “Clayman 2020″ bonus tracks available now on all digital and streaming services via Nuclear Blast. Listen here:

Today’s release features 4 re-recorded tracks and 1 new instrumental track and is available for a limited-time only as a Comic-Con@Home 2020 exclusive 12″ picture vinyl featuring custom artwork by Dirty Donny (METALLICA, PRIMUS). The picture vinyl release is limited to 1,000 copies worldwide and only available for pre-order from July 22nd-Aug 2nd at http://nuclearblast.com/inflames-comicconathome.

Along with today’s release, IN FLAMES has unveiled an animated video in collaboration with Stern Pinball for their newly re-recorded rendition of the fan favorite track “Pinball Map.” Watch the video here:

“It’s bizarre to look back on the past 20 years and see everything we’ve been so lucky to do. Re-recording some of our favourite tracks from Clayman was such a unique feeling knowing now how these songs have forever changed our lives. We’re not just commemorating 20 years of Clayman with this release, but 20+ years of Jesterheads, a community we’re grateful for and the best job that we can’t believe we still get to do.”

The celebration continues next month with the forthcoming release of a special edition reissue, “Clayman (20th Anniversary Edition),” that will arrive on August 28th from Nuclear Blast Records.

“Clayman (20th Anniversary Edition)” comes entirely remastered by Ted Jensen (PANTERA, DEFTONES, GOJIRA) and features all new artwork in a 16-page booklet, a brand-new instrumental medley plus 4 re-recorded versions of fan-favourites such as “Only For The Weak” and “Pinball Map”. Re-recorded songs were produced by Howard Benson (MY CHEMICAL ROMANCE, MOTÖRHEAD) and mixed by Chris Lord-Alge (GREEN DAY, ROB ZOMBIE). The new instrumental track “Themes and Variations in D-Minor” was recorded and mixed by Roberto Laghi at Topfloor Studios in Gothenburg. The record will be released digitally as well as on CD Digipak and a 2xLP colored vinyl packaged in a deluxe trifold that includes an oversized booklet, 11 remastered tracks on a 12” record and 5 bonus tracks on a 10” record in a printed sleeve.

Pre-order your copy of “Clayman (20th Anniversary Edition)” in the format of your choice here: www.inflames.com/Clayman2020
Pre-save the album on Spotify, Apple Music and Deezer and listen to the “Clayman 2020” tracks at: https://geni.us/InFlamesClayman2020

Listen and follow “In Flames – The Complete Discography” on Spotify: