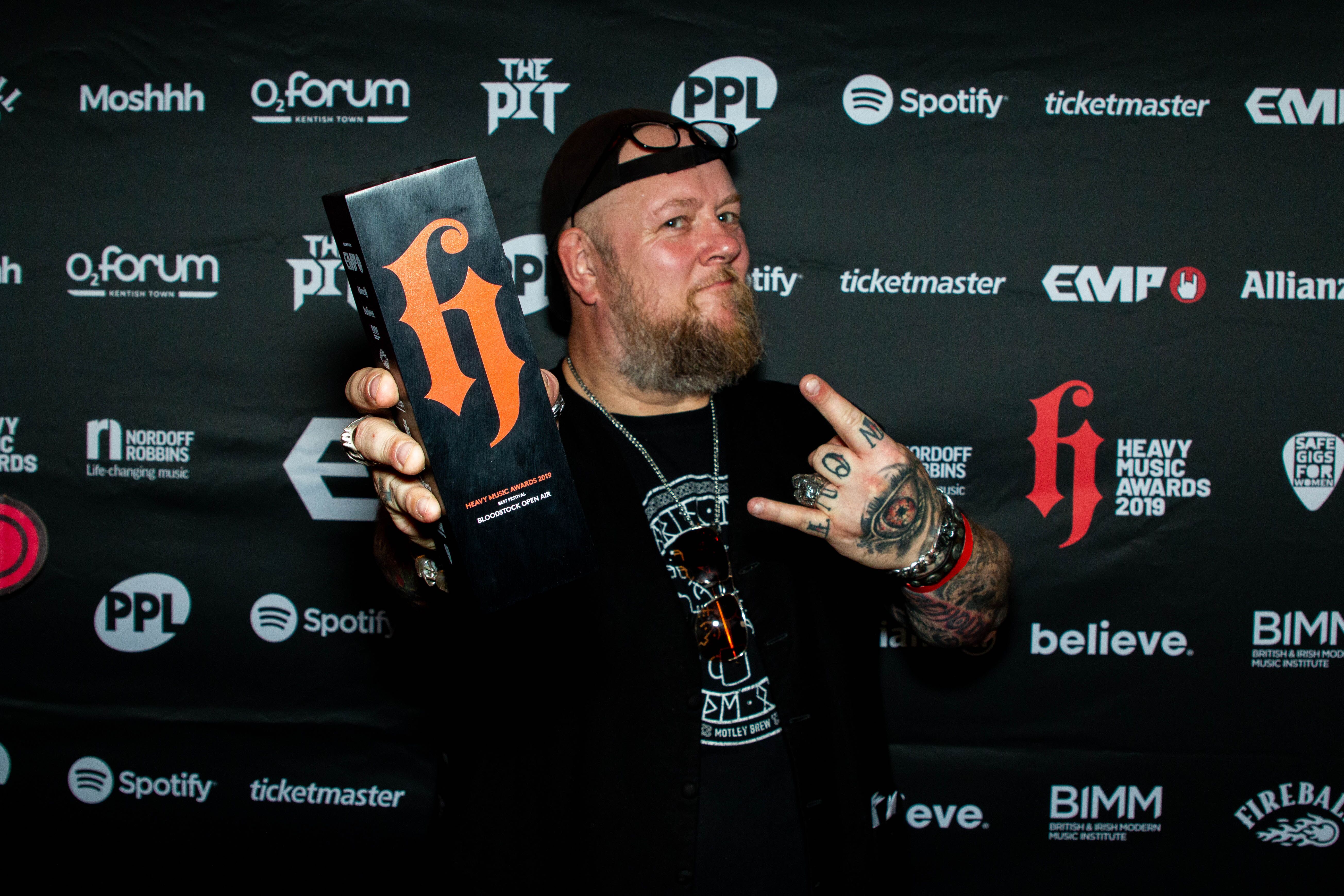 The winners of the third annual Heavy Music Awards have been announced at a packed O2 Forum Kentish Town, hosted by Laura Jane Grace alongside live performances by Cancer Bats, Loathe, Nova Twins and Delaire The Liar.

Following wins at both HMA17 and HMA18, Architects continued their run with two awards here – the first time any winner has picked up multiple awards at the same HMAs. The Brighton act picked up Best Album for ‘Holy Hell’, as well as Best Live Band.

Elsewhere, Best UK Band was taken out by Bring Me The Horizon in the year they topped the All Points East line-up and celebrated a number one album in ‘amo’, while Dream State picked up Best UK Breakthrough Band.

Finally, the hugely popular Dixon family received The H for their services to the heavy music scene. The family are revered on the live circuit for selflessly offering accommodation to bands touring the north east for many years.