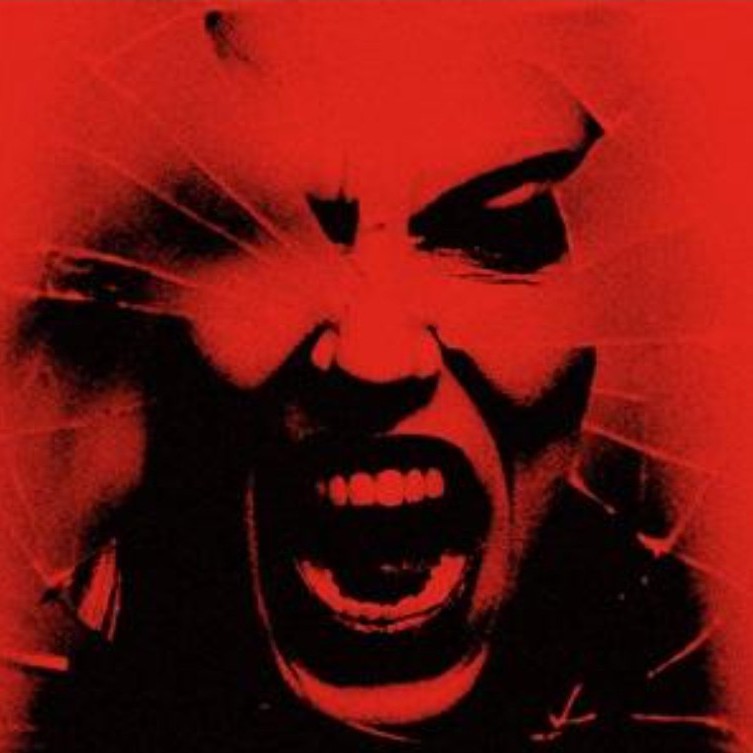 Grammy-winning hard rock band HALESTORM today announced Back From The Dead, their fifth studio album due out May 6, 2022, and follow-up to 2018’s Vicious. Back From The Dead is available for fans to pre-save and pre-order now

Produced by Nick Raskulinecz (Foo Fighters, Mastodon, Alice in Chains) with co-production by Scott Stevens (Shinedown), Back From The Dead quickly evolved from songwriting exercises into a matter of survival for the band. Lead singer Lzzy Hale says, “We started writing this album about three months B.C. (Before COVID). Once we went into lockdown and were unable to perform and tour, I fell into a dark place and something of an identity crisis. This album is the story of me carving myself out of that abyss. It is a journey of navigating mental health, debauchery, survival, redemption, rediscovery, and still maintaining faith in humanity.”

Widely acknowledged as one of the most vital modern rock bands, Halestorm are no strangers to success at UK radio and TV, having seen huge support across their career from the likes of BBC Radio 1 (daytime spins from Clara Amfo), multiple A-lists across Planet Rock Radio, BBC Radio 2 Rock Show, Kerrang Radio, Total Rock Radio, Primordial Radio, Kerrang TV and dozens of regional ILRs as well as regional BBC stations

With a 100% sold out UK tour following the release of Vicious, the quartet stepped up and headlined Download Festival’s second stage, before announcing their debut arena headline run in November 2019, including a huge set at London’s Alexandra Palace. They return again to UK shores this March with An Evening With style tour, with some shows already sold out and the remainder not far behind…

1. Back From The Dead