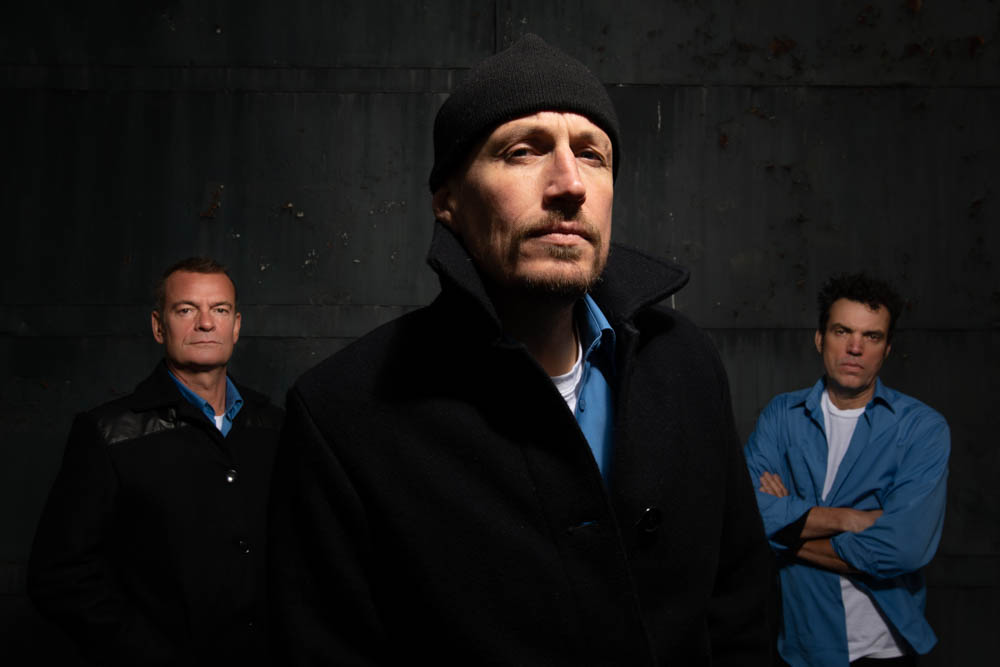 Grand Theft Audio are back!!! Caz Parker recently caught up with them to talk about the release of their first new music in twenty years, a new album, life in 2020 and of course a bit of general silliness that we’ve come to know and love, check it out below!

To coincide with this Tina C. got her hands on the brand new single for REVIEW!!!

Grand Theft Audio – around in the late 90’s to early 2000’s, featuring a lineup of ex-3 Colours Red guitarist Chris McCormack, producer and bassist Ralph Jezzard, frontman/vocalist and ex-Real TV star Jay Butler and ex-The Wildhearts drummer Ritch Battersby. Fast forward to 2020 the year we should never speak of and we have something to speak of – Grand Theft Audio are back, Ralph, Jay and Ritch have re-united!

Boy are they back with ‘Ruin Your Youth’ their first single in 20 years! A snot-nosed punk-pop poke in the eye, a fine slab of edgy British power-pop rock, which is only to be expected when you consider their pedigree.

Plenty of melodic hooks “it was there for the taking”…. delivered amongst brash vocals, heavy bass lines and metal guitar noise, what’s not to love!

Moving on in leaps and bounds from 2000’s ‘Blame Everyone’ album and landing firmly in the now, on the back of this I’m eager to hear more, more, more!

Further investigation has revealed an album will follow in Spring 2021, yes!

GET THE SINGLE HERE!!!

WATCH THE OFFICIAL MUSIC VIDEO CLIP FOR THE SINGLE HERE!!!