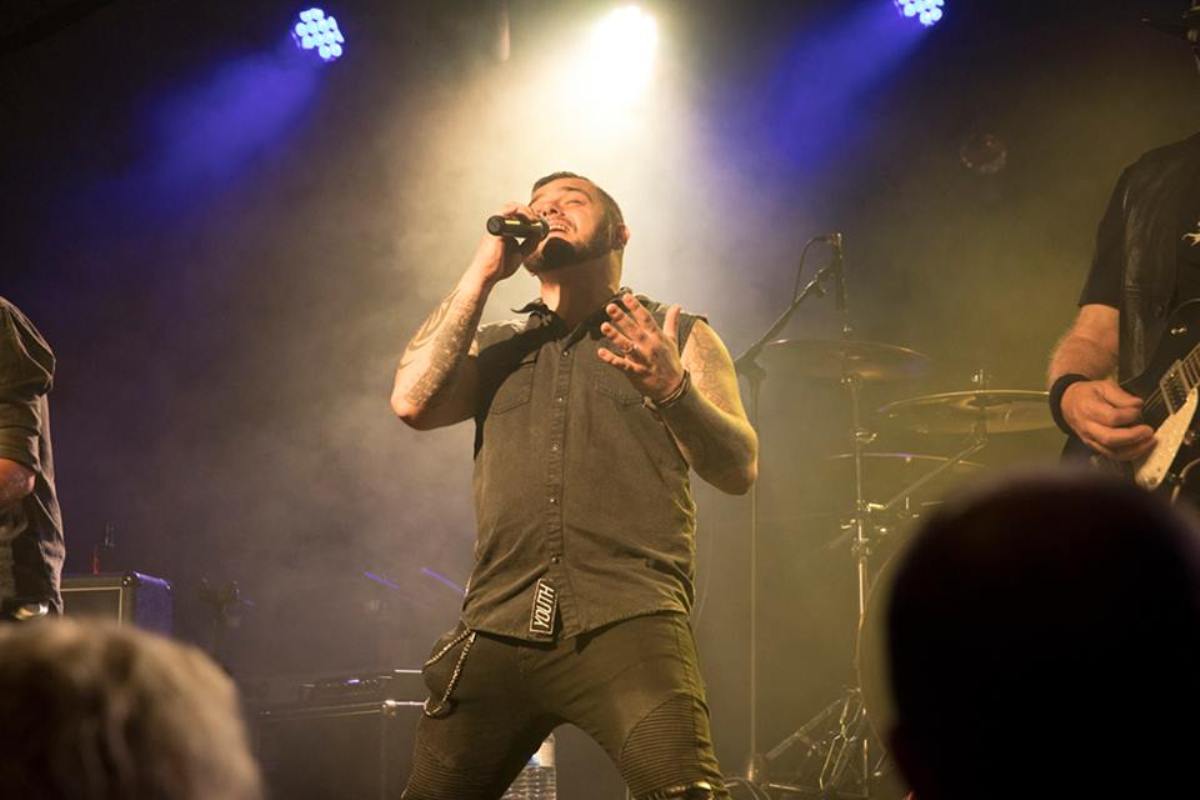 Glenn announced his revised dates with Stone Broken as their tour support for the UK and Europe.   Stone Broken have travelled up through the ranks over that last year or so and have done so with much hard work working alongside their manager, Peter Keevil.  They played gigs and their crowd support got bigger and bigger and this is the icing on the cake for the moment and they deserve it. Playing a faultless set the crowd warmed to them immediately and they could have played for an hour such was the support for them, but it was time for Glenn Hughes.  A voice beyond voices, a vocal range to die for, which other big ticket bands have not been able to replicate so easily.  All in all a top notch evening with 100% love from the audience (and the photographer !)