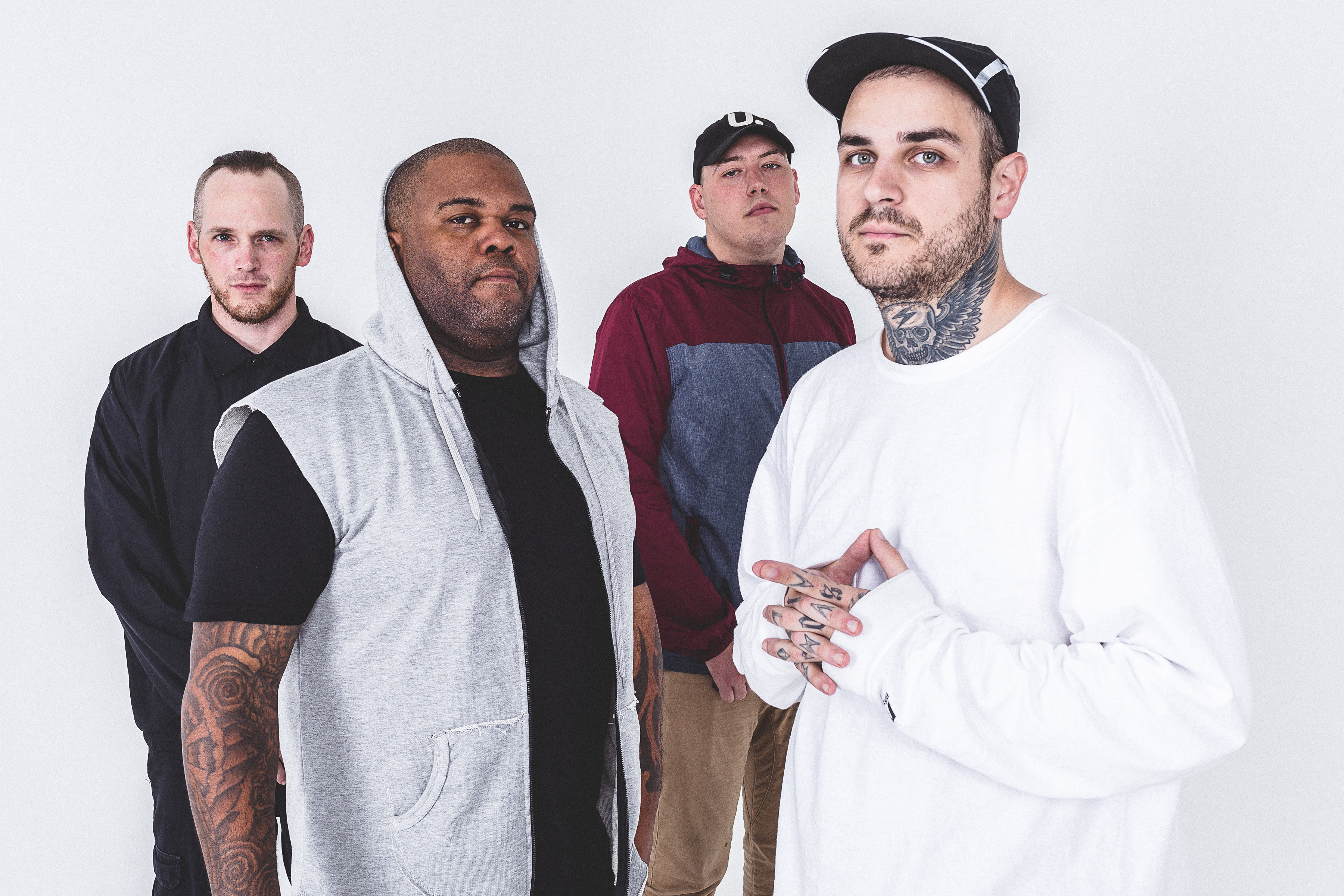 Following the monumental success of their last album ‘Look At Yourself’ and a string of UK tour dates earlier this year, LA metallic hardcore juggernauts EMMURE have recently wrapped up the recording of their highly anticipated eighth studio album that’s set for release in 2020 via Sharptone Records.

Today, the band has unveiled what’s to come with a brand new single titled ‘PIG’S EAR‘.

Vocalist Frankie Palmeri bluntly comments on the release of the new song, “Hindsight is 2020.”

Summoning the most brutal barebones, punishing metallic hardcore with some of the catchiest nu-metal inspired Active Rock rhythm around, EMMURE makes their awaited return with no feigned sophistication, no phoned-in sloganeering, and no calculated drama.

Leaving the gossip and the rumor-mill in the past, vocalist Frankie Palmeri, along with guitarist Josh Travis and drummer Josh Miller, have emerged from the studio with a new album due out next year, featuring the veracious single, “PIGS EAR.”

Check out the visualizer video for ‘PIG’S EAR‘ below: