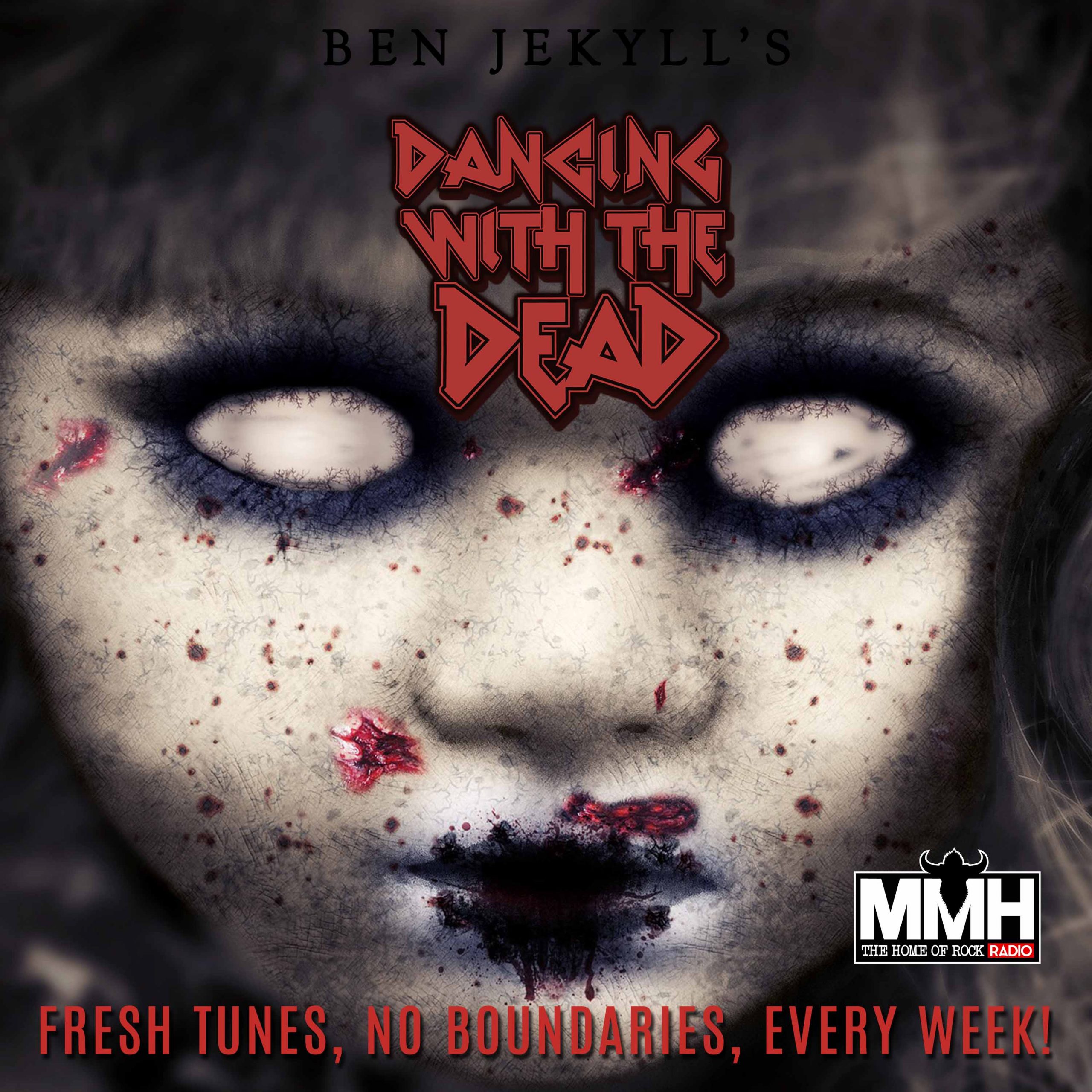 A new mixtape, a biggest challenge so far this year, trying to distill down the best bits from the first 6 months into one mix.

It didn`t happen! So instead welcome to volume 1 of the first half mixes.

The second volume, due to be published in the next few days will contain the punk and metal highlights.

A huge thank you to every band, label and PR company that have sent their songs over to the station, please continue to do so. without your help the station will die.

This mix was created by Ben Jekyll, you can catch his show Saturday night, 8-10pm UK time on mmhradio.co.uk