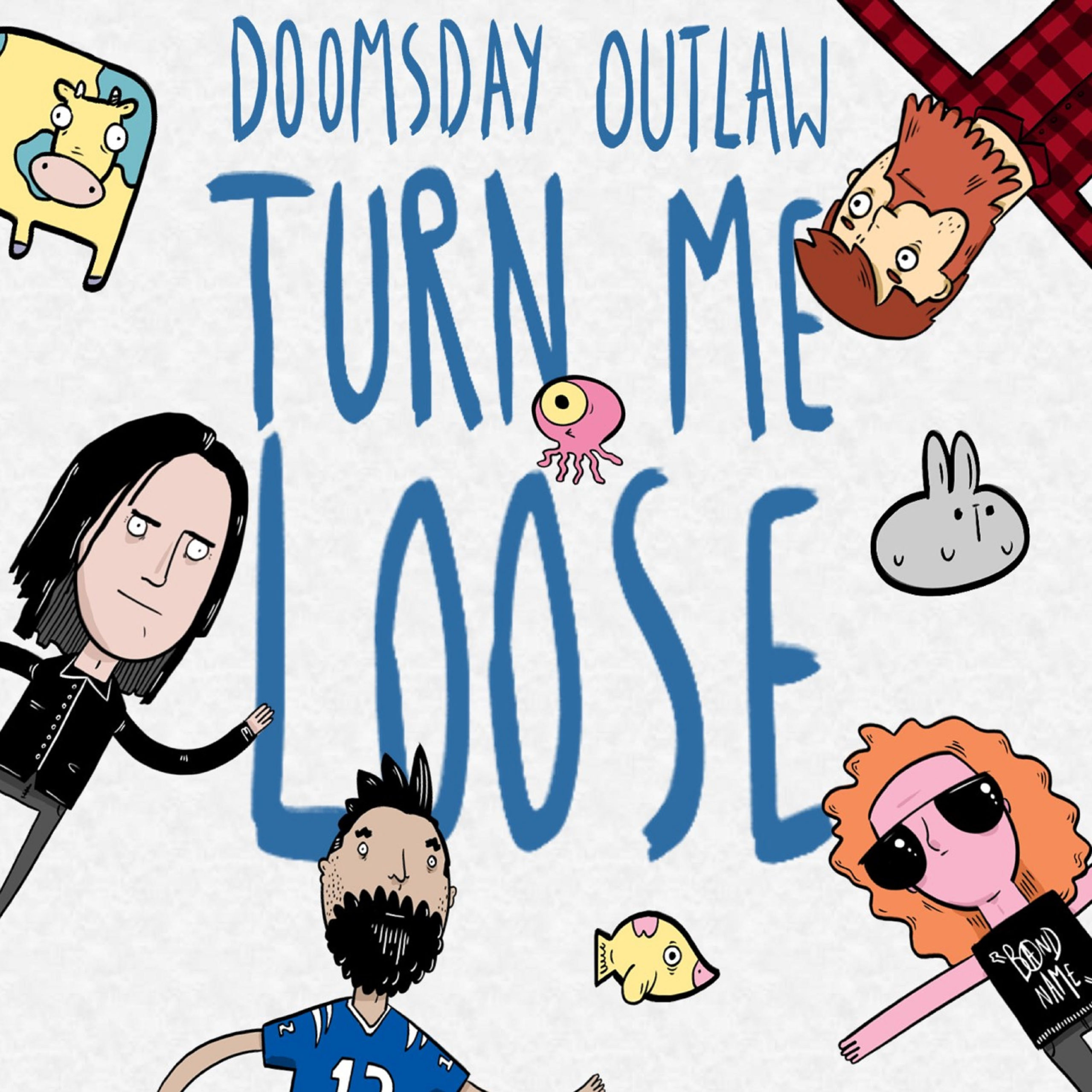 Doomsday Outlaw return with their brand-new single ‘Turn Me Loose’ which is set for release on 14th August
2020 and MMH-The Home of Rock Radio are proud to bring you the exclusive of the accompanying video!!

‘Turn Me Loose’ is an exuberant number which pulsates with a southern blend of rock and soul, proving
Doomsday Outlaw drink from the same well of invention as ZZ Top and Ike & Tina Turner.
Phil (vocals) “We’ve all been in doomed relationships. Sometimes it’s your fault! Sometimes it’s not! This is a song about it very much
being your fault! You know what you are and what you’ve done – but you just don’t care. Here’s to hoping you do better next time…self-destruction is a bitch!”

Indy (bass) “Clearly for Phil, writing lyrics is cheaper than therapy! I’m just here for the lockdown beers and singalong chorus
though! This was one of my favourites as soon as I heard the riff – one to get your body moving and forget about all the sh*t going
down. Turn it up!”

Doomsday Outlaw have released two albums, the self released ‘Suffer More’ (2016) and Frontiers released
‘Hard Times’ (2018). Since their formation the band have shared the stage with the likes of Jizzy Pearl,
Graham Bonnet, Toby Jepson’s Wayward Sons and have also played some of the UK’s most respected hard rock
festivals including Bloodstock and HRH Sleaze.
The band last single ‘Runaway’ graced many a prominent stations playlist as well a number of other
specialist rock stations around the UK.

‘Turn Me Loose’ will be released on all major digital platforms.