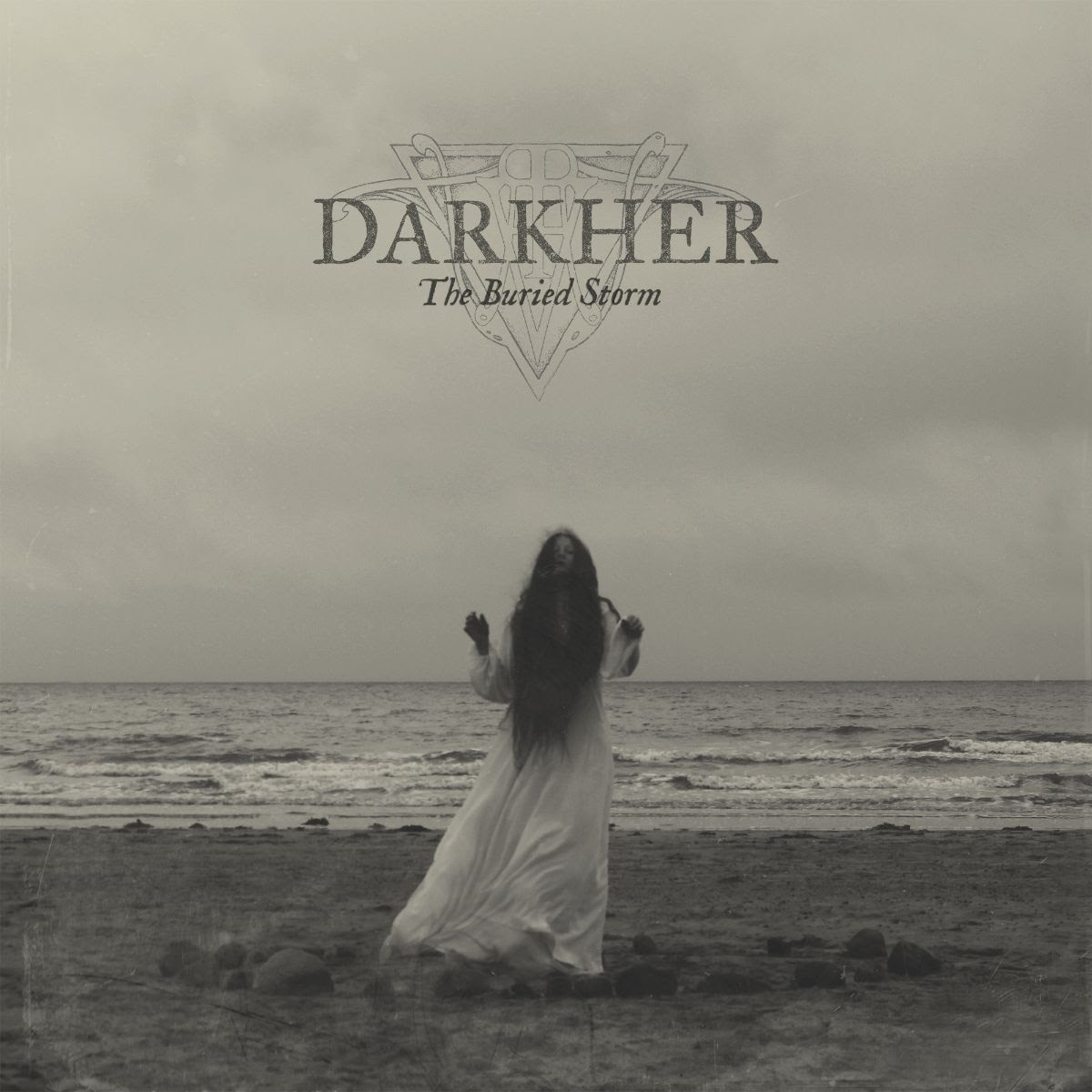 DARKHER comment: “The song ‘Where the Devil Waits’ relates to the shadows within and the attachments to what can become destructive”, explains composer, lyricist, and visual artist Jayn Maiven. “It is about empowerment and light. This particular line ‘here I bury the storm, in blinding light’ served as my definite inspiration for ‘The Buried Storm’, the album’s title.”