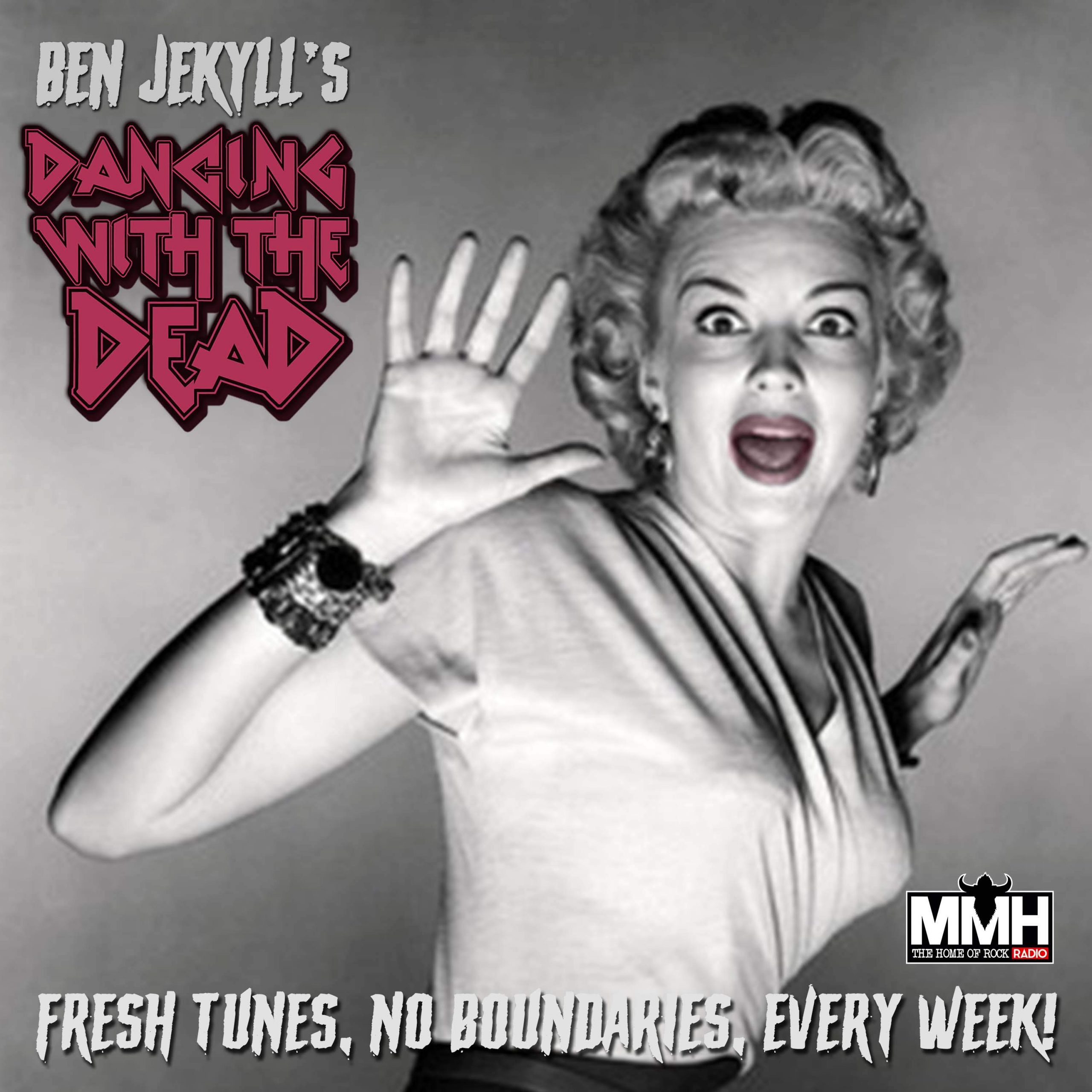 Join Ben Jekyll for the latest edition of Dancing With The Dead.

2 hours of new music, but this week with added Kathleen Turner Overdrive from Toowoomba from Queensland Australia, talking about their new EP, some future plans and Aussie punk bands involving periods.

We also managed to feature two singles from the EP, Unseen and Mary Winchester Blue

Besides all that goodness there was also music from

Dancing With The Dead will be back next week, 8-10pm UK time on Saturday night via mmhradio.co.uk
Please direct any love/hate/praise/distain/requests/submissions to benjekyll@mmhradio.co.uk