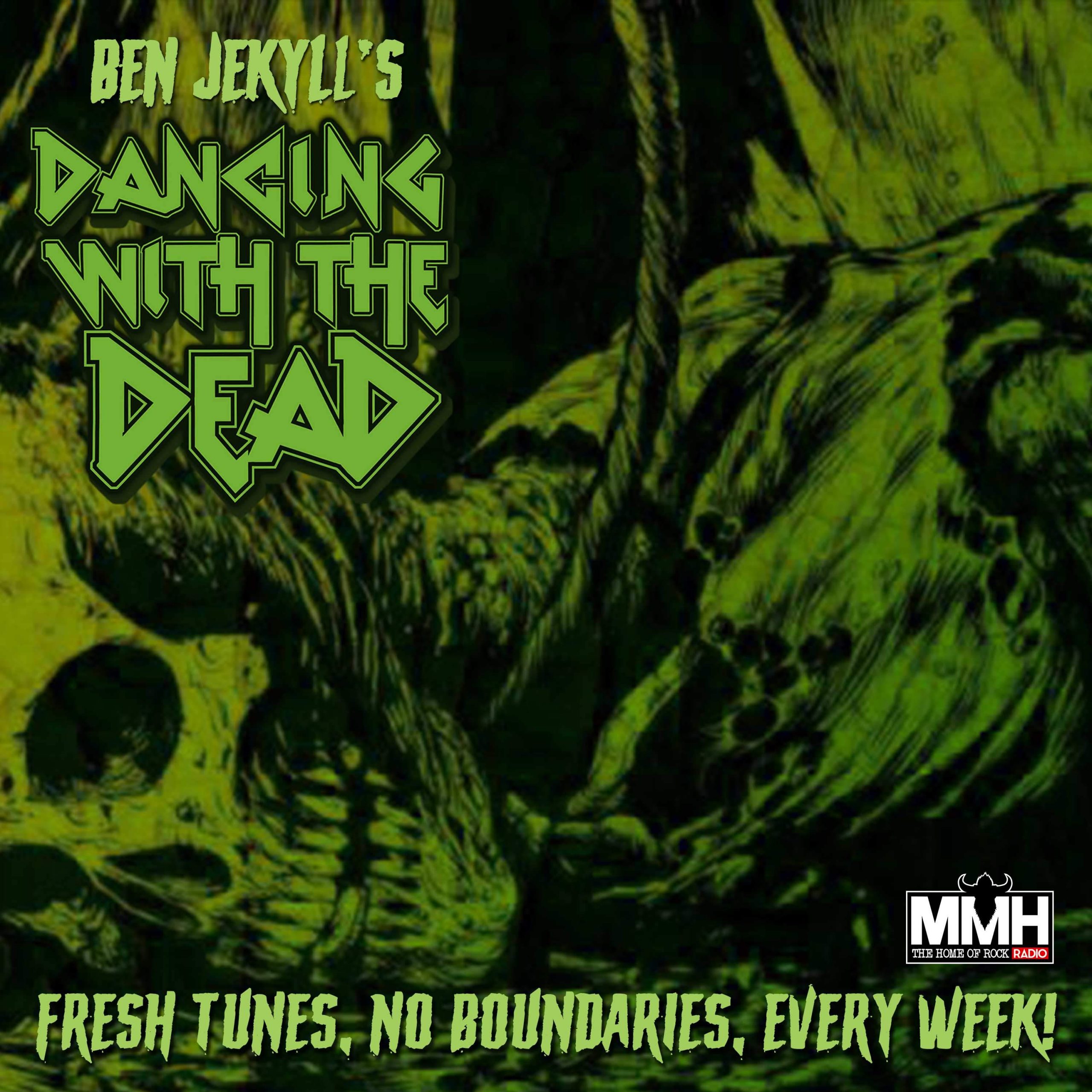 As we enter the first weekend of the month of Halloween join Ben Jekyll for two hours of fresh, shiny and awesome new rock, metal, punk and whatever else that`s been submitted that has grabbed his attention this week.

This week featuring choons from

Catch the show first time around from 8-10pm UK time via mmhradio.co.uk

If you want to submit or request a song drop some words to benjekyll@mmhradio.co.uk