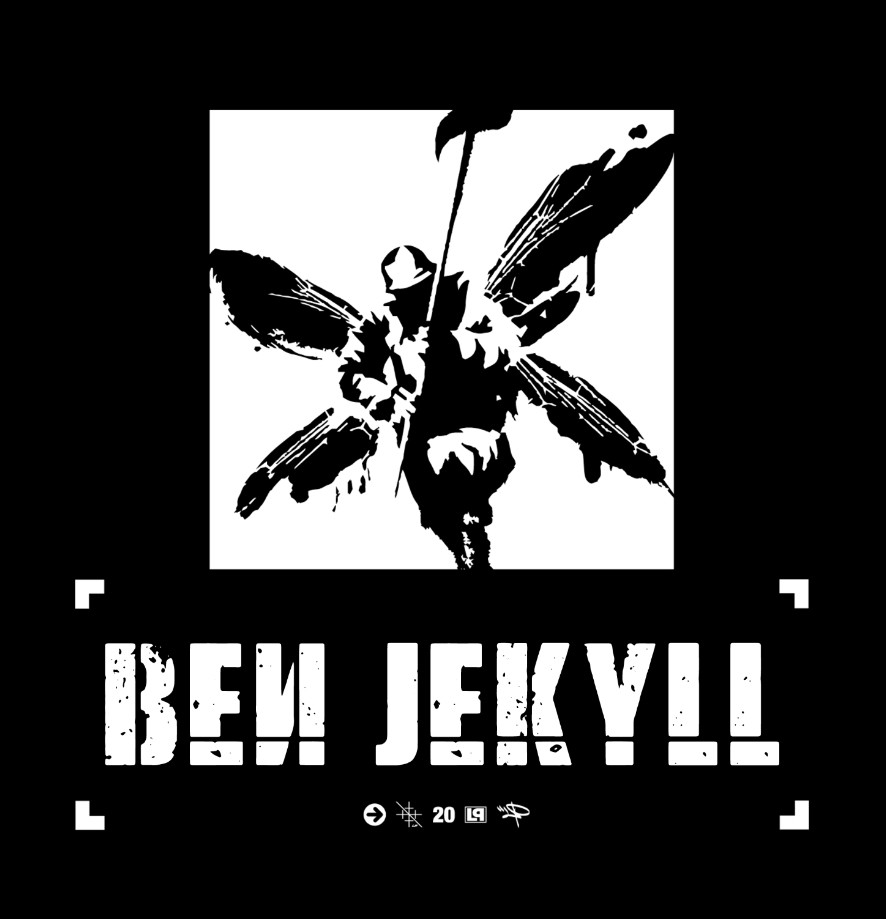 In December 2020 Ben Jekyll asked his wife to pick him a setlist for his show.

So epic that she was asked to do it again.

And this time the same heights were scaled with music from

Normal business will resume next week from 8-10pm UK time on a Saturday night with 2 hours of fresh and shiny new music, via mmhradio.co.uk

Drop a mail to benjekyll@mmhradio.co.uk , I do listen to every submission!