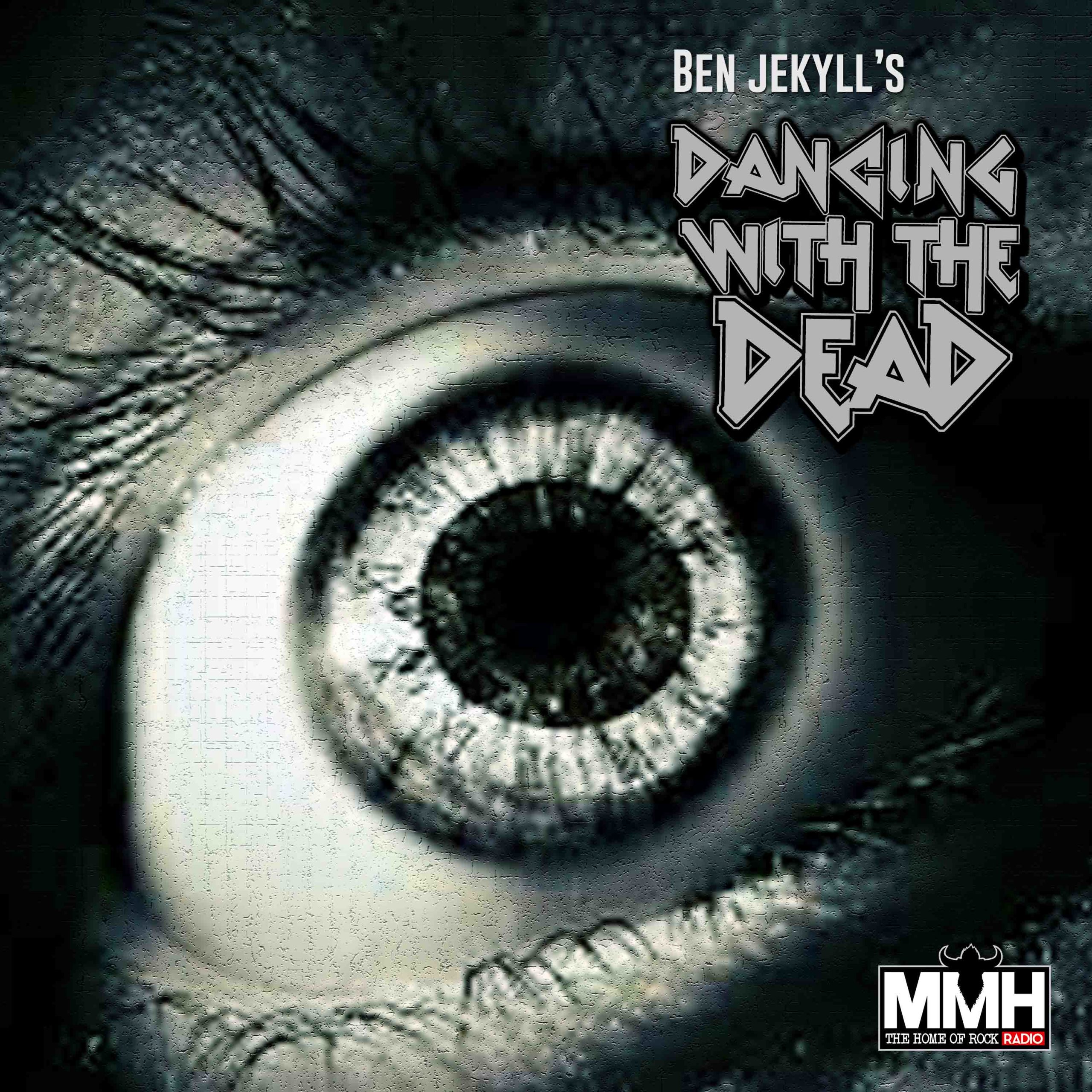 Currently playing catch up with the mixtapes, this is the third in a swift run of mixes from Ben Jekyll.

The June highlights feature music from