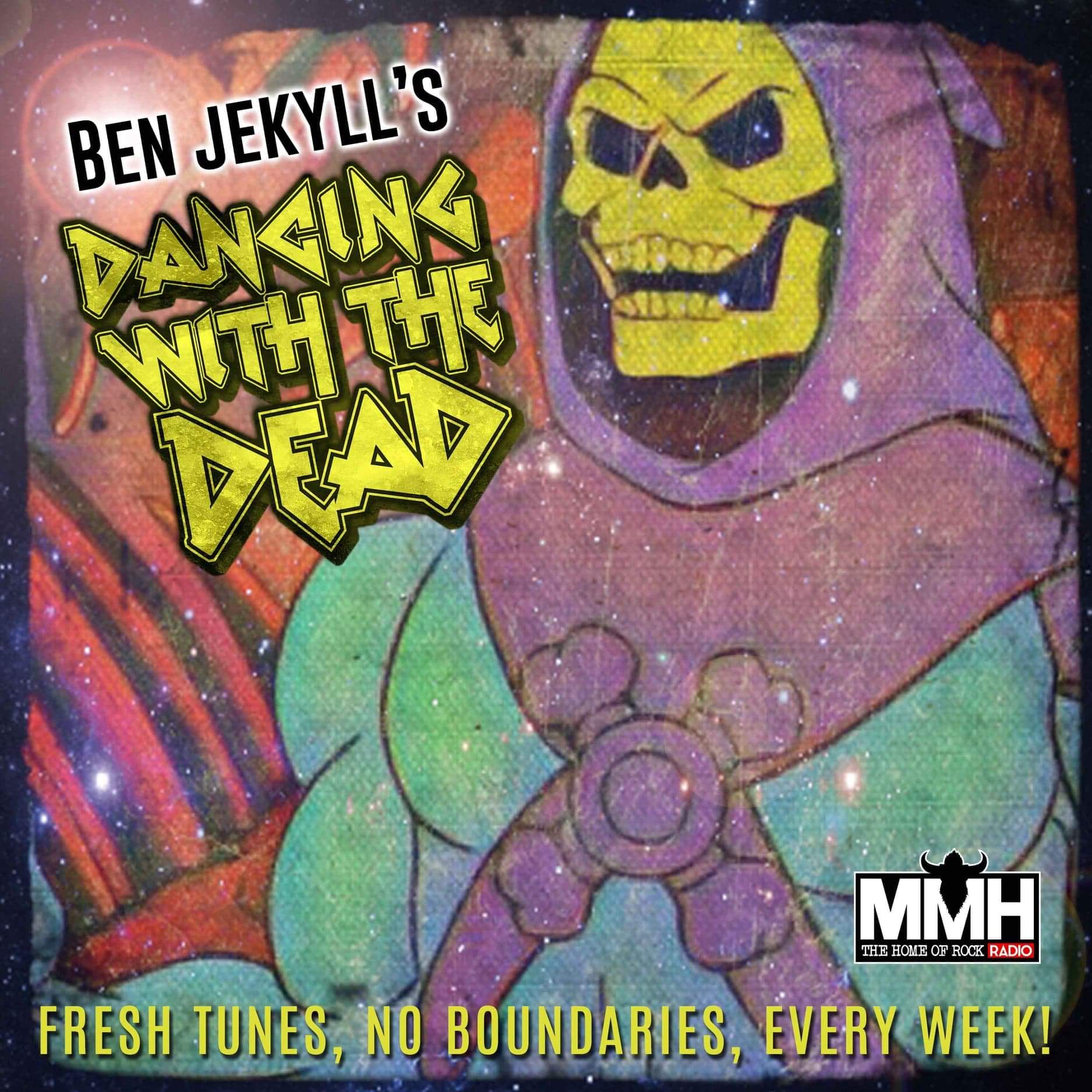 Dancing With The Dead February Mixtape