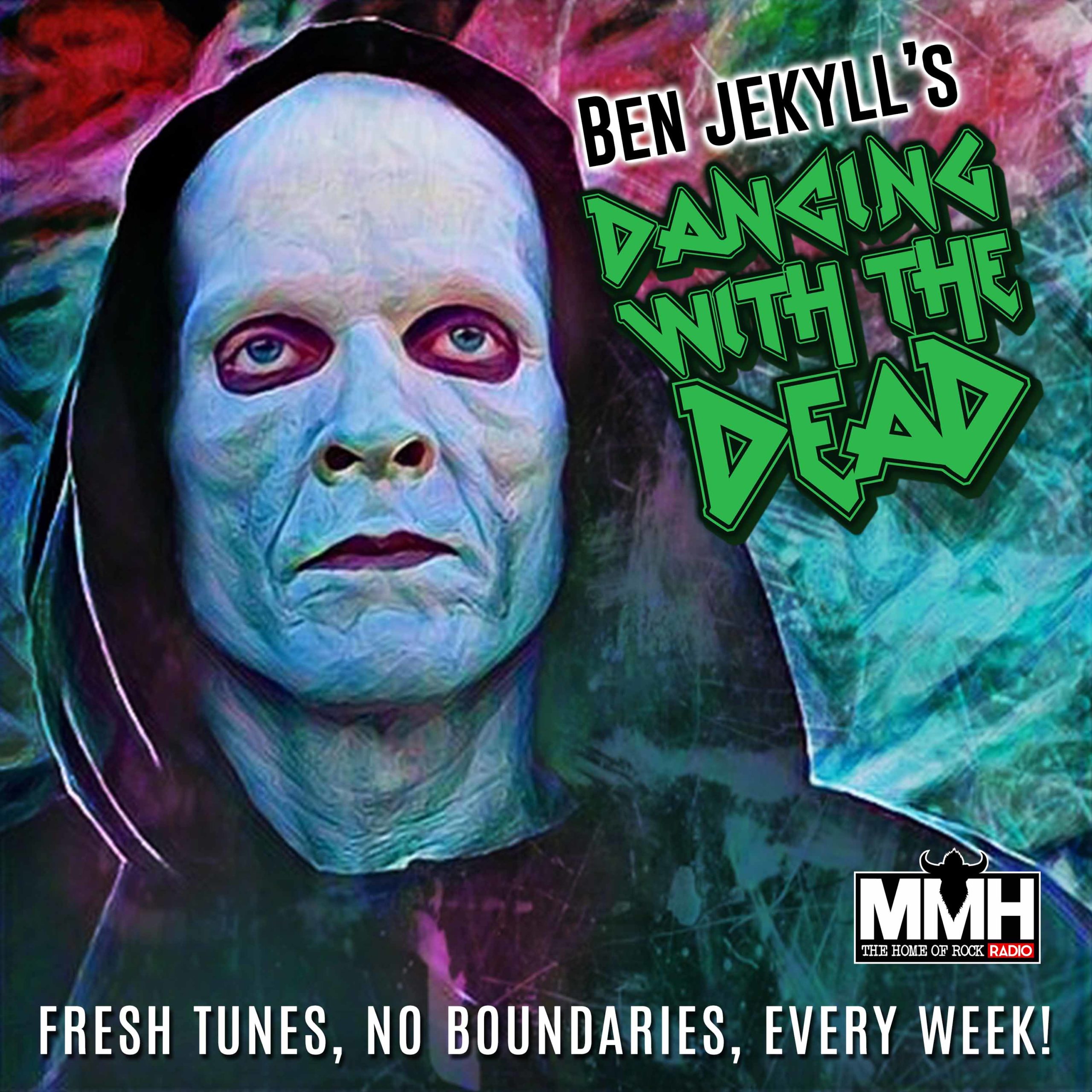 Contact the DJs directly if you know which one you are after!

This mix was constructed by Ben Jekyll, catch his show on Saturday nights between 8-10pm UK time and you can contact him via benjekyll@mmhradio.co.uk