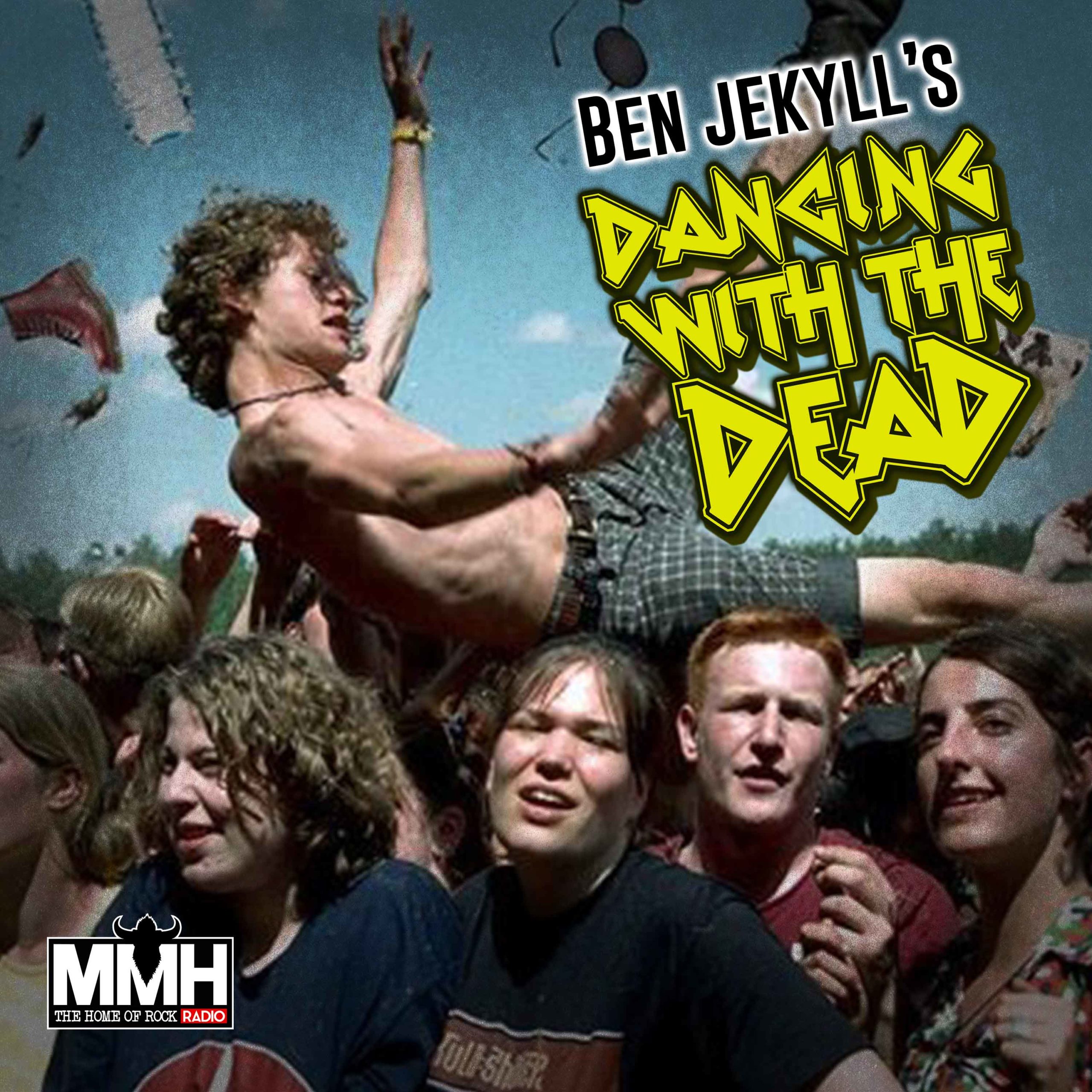 For the first time ever, we have a month that has been impossible to cut down to one mixtape.

As such it`s gonna be in two parts, this part features the rockier, punkier and lighter tracks that were submitted to mmhradio.co.uk in April

This mix was constructed by Ben jekyll