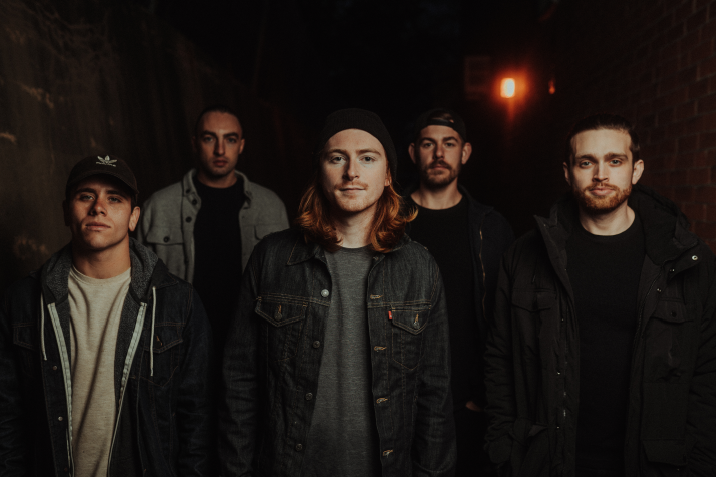 Today, Connecticut metal band CURRENTS have unleashed a brand new single, ‘Poverty Of Self‘. The track is the first single to be revealed from the band’s second studio album, set for release in Spring 2020 via Sharptone Records.

Vocalist Brian Wille comments: ‘Poverty Of Self’ is a stab at predatoryenterprises taking advantage of the sick & broken for profit; driving further division in our already fractured world.”

Enjoy, stream and download the new single for airplay here:

Check out the official music video for ‘Poverty Of Self‘ below:

The band are currently on tour across the UK and Europe this winter as support to metalcore heavyweights AUGUST BURNS RED. Progressive metalcore band ERRA from Birmingham, Alabama will also be joining the bands on the road. CURRENTS are touring in support of their latest EP, ‘I Let The Devil In’, which was released in late 2018 via SharpTone Records.

Hailing from Connecticut, Currents were formed in 2011, solidifying their line-up in recent years with Brian Wille (vocals), Jeff Brown (drums), Chris Wiseman (guitar), Ryan Castaldi (guitar) and Dee Cronkite (bass). These members share a common current of energy that moves through one another towards the same shared creative vision, which came to light on their debut record ‘The Place I Feel Safest’. With their intricate song structures and crushing riffs, you won’t want to miss them live!