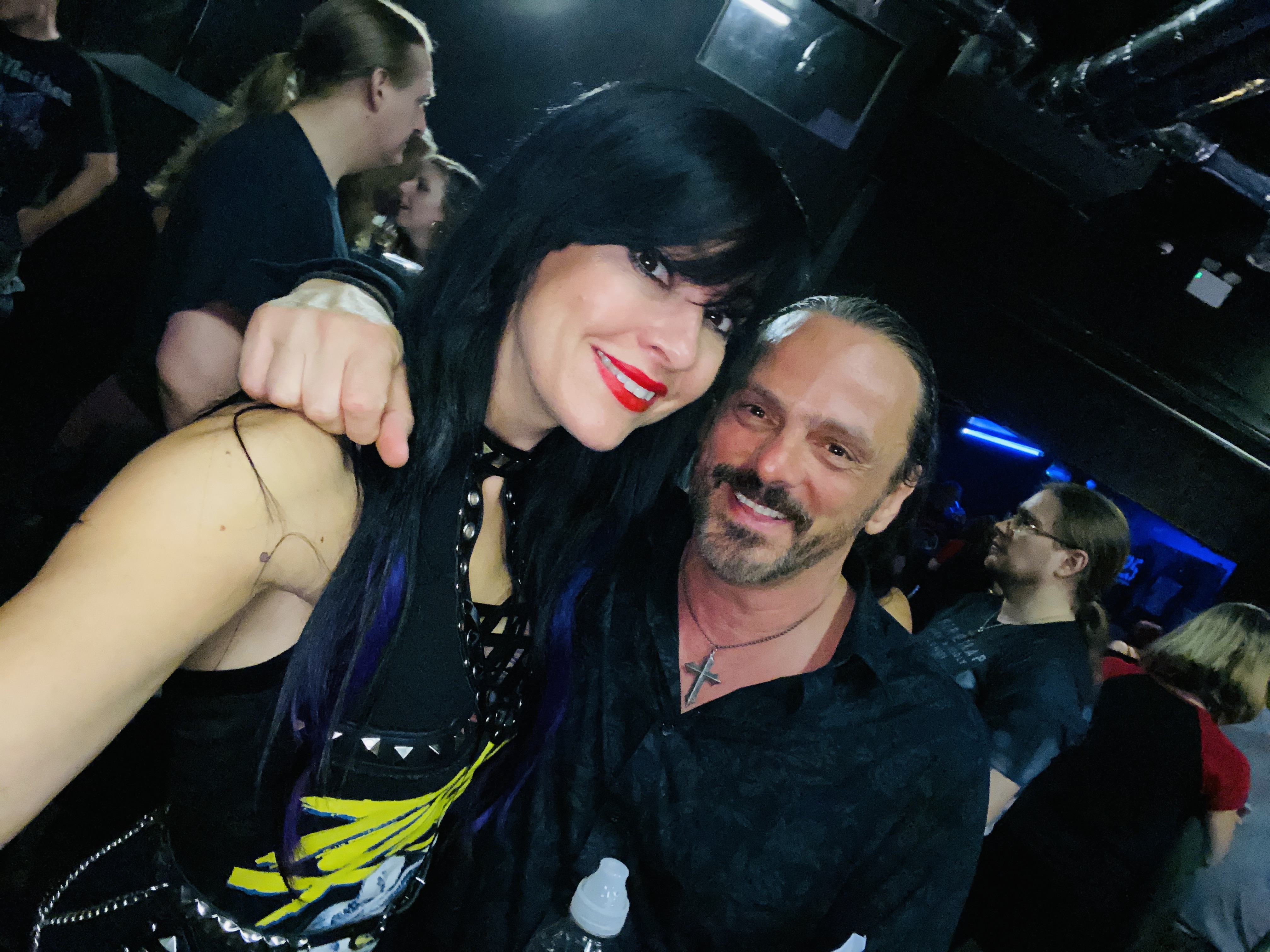 I caught up with my good friend Michael Clayton-Arbeeny, drummer and one of the founding members of the awesome Tyketto, before the second of only two UK shows to launch the new Strength In Numbers Live album.  We chatted about live shows, studio releases and much more.

Both UK shows were sold out, the band were on fire and the vibe was EPIC!  This band have always been something special, and it’s hard to believe 25 years have passed since their second album, Strength In Numbers was released.  SIN is a fantastic album and this live album brings the energy and spirit of the live show together with the depth and feeling of these well written and crafted songs.  I highly recommend you get yourself a copy 🙂