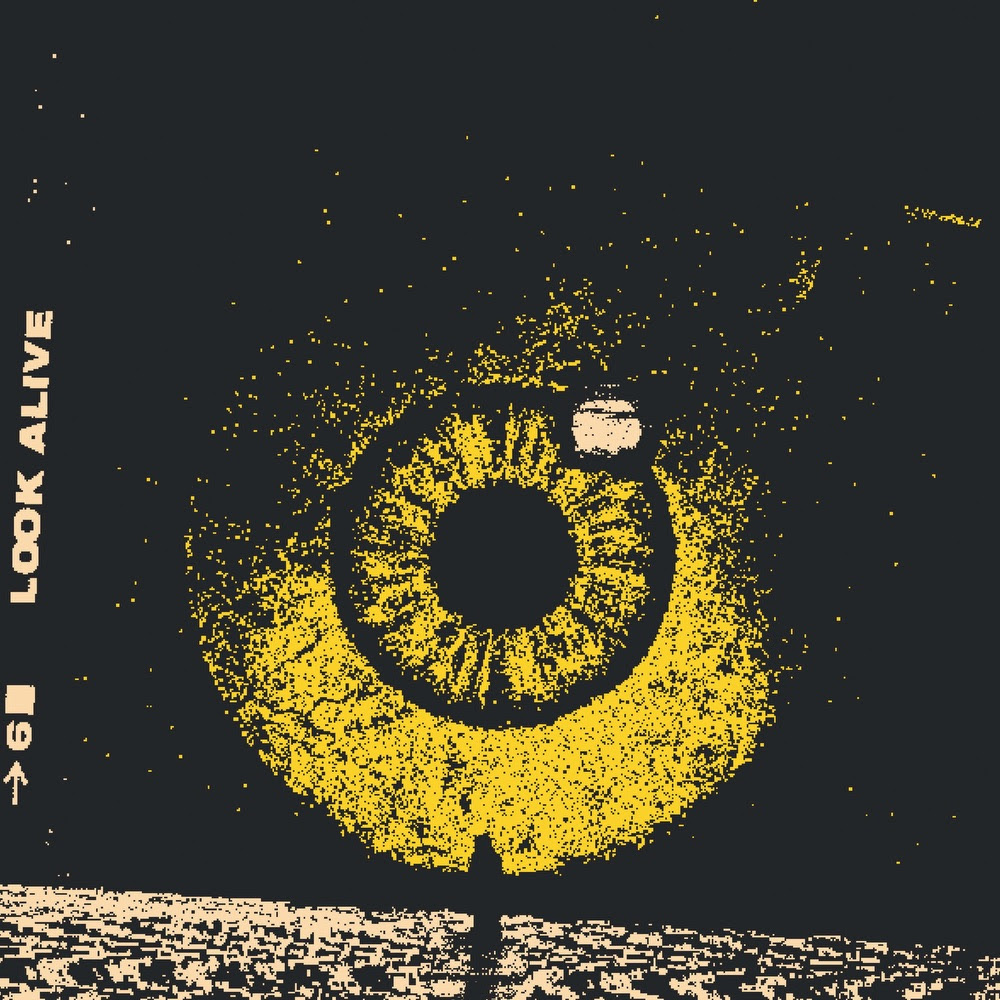 Black Pistol Fire is the Austin, Texas based duo of vocalist/guitarist Kevin McKeown and drummer/bass synth player Eric Owen. Originally from Toronto, they have spent almost a decade building a dedicated fanbase and refining their singular two-man approach, outfitting their explosive, impassioned rock ’n’ roll with a soundscape that has become more expansive, ethereal and cinematic over time.

BPF have spent the last year releasing a handful of diverse singles that will be included on ‘Look Alive’, a brand new album set for release on 29th January 2021. Helmed by the duo with co-producer/engineer Jacob Sciba (Gary Clark Jr, Gov’t Mule, Warren Haynes) and mixer Vance Powell (White Stripes, Raconteurs, Chris Stapleton), it reflects listening habits and influences that range from Chuck Berry to Nirvana, and Arctic Monkeys to G-Funk. Already available songs include the bluesy, slow-burning powerhouse ‘Hope In Hell’, the coiled, psychedelia-laced ‘Level’, the doomy, stomping ‘Black Halo’ and the R&B-inflected ‘Temper Temper’. A new stripped down live performance of the last of these has just been issued and can be seen here: youtu.be/sW2NQMOMUlM

‘Look Alive’ is a far-reaching sonic landscape, venturing out beyond traditional rock touchstones. Credit this in part to the band’s natural progression. “When we first started out a decade ago, I had one guitar and one guitar pedal, and Eric had his drums and a green Dodge Neon – that was it,” says McKeown. “So, experimentation was just not an option.” Since then, things have changed. McKeown’s pedal collection – and the resulting range of sounds he is capable of producing with it – is an awe-inspiring thing, for one, while Owen has moved beyond a mere acoustic kit to add bass synth, electronic drums and other colours to the mix.

Why ‘Look Alive’ as the album title? “It just seemed to tie everything together as far as where the songs are coming from lyrically and thematically,” continues McKeown. “Because a lot of it seems pretty dark. But also, it’s like you’re pushing through that darkness.” Darkness, for obvious reasons, has been smack in the centre of many people’s experience of life during 2020. “It’s crazy. A lot of these songs, people are saying they really ring true to what’s going on in our world right now. But in terms of timing, there’s something about it that seems to be hitting the nail on the head.”

BPF released five albums between 2012 and 2017 that contain songs streamed in their millions, with ’Suffocation Blues’ from their self-titled 2015 debut earning 25 million spins on Spotify alone. They are also revered for their incendiary live shows that are a blend of garage punk and blues rock and have wowed crowds from the smallest, sweatiest out-of-the-way backwaters to the massive stages of festivals like Lollapalooza, bringing their blistering, brain-expanding rock ‘n’ roll to audiences both devoted and unsuspecting and laying it all on the line, every single time. They have toured the UK twice, with a 2018 support slot to The Fratellis in Newcastle being hailed by National Rock Review as “pure unadulterated rock and roll and arguably one of the most exciting acts we have come across this year.”

BPF are hoping to bring their new music direct to fans in 2021. “I love being in the studio, and I love making music, but playing live, there’s nothing like it,” says Owen, while McKeown adds that “every time we hit the stage, we remember why we started doing this.” Note that they have been doing this for a long time, bearing in mind that the duo first met in nursery school in Toronto and have been making music together, with an almost telepathic connection, practically ever since. “Our live show is where we cut our teeth and where we honed our craft. It’s a rollercoaster ride, and the stage is where we come alive,” he concludes.