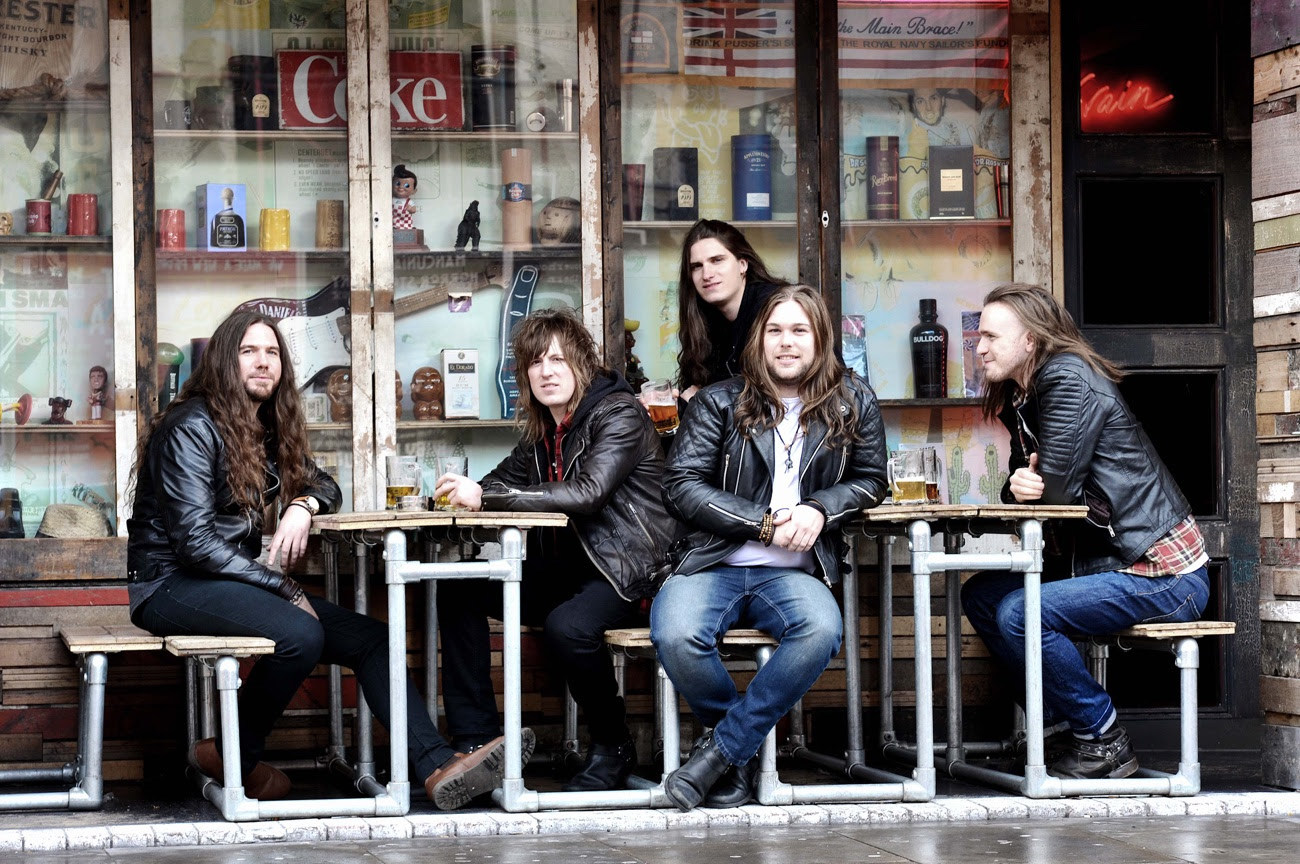 album, which was released via Frontiers Music srl in October. ‘Freak Show’ follows a promo clip for

‘The Fear’ and  lyric video for ‘Karma’, while the songs ’Tell Me A Lie’ and ‘Forever Alone’ have also

been released as singles.

‘Bigfoot’ was recently voted the no. 11 Album of the Year for 2017 in the Planet Rock magazine

readers poll and has received praise across the hard rock spectrum.

guitar lines, and a stomping beat all combine to grab your attention. 8 out of 10”  CLASSIC ROCK

“This is some of the most enjoyable rock you will hear all year. 10 out of 10”  POWERPLAY

Tyketto as well as the group’s debut shows outside of the UK with Eclipse. 2018 will see further tours

and festivals throughout Europe, including a confirmed appearance at the annual Frontiers Rock