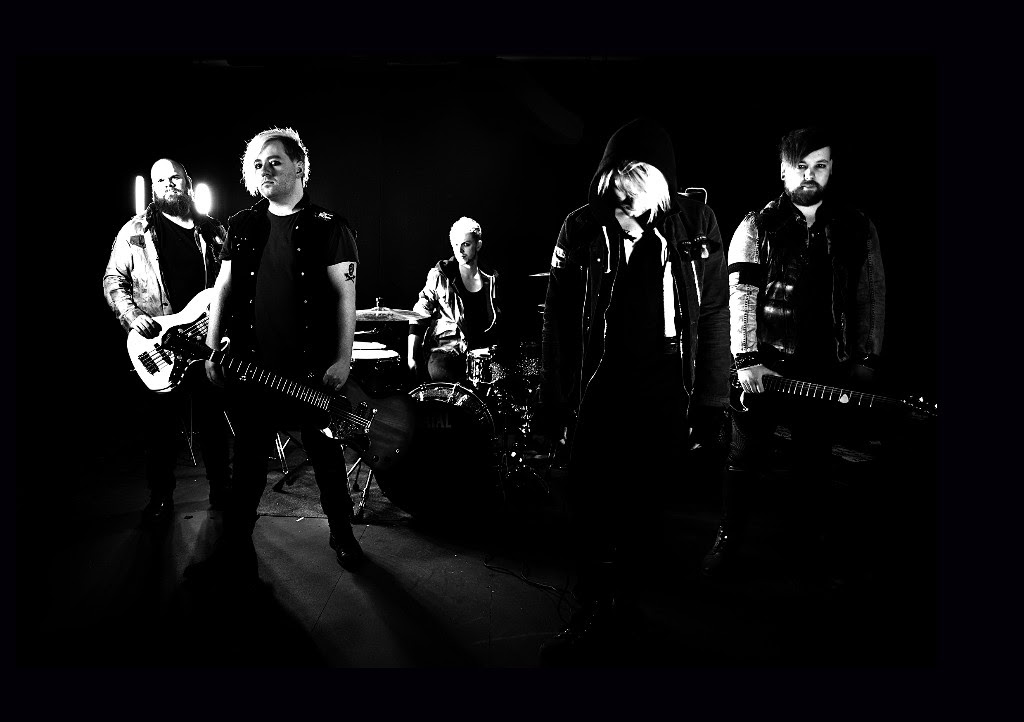 “It’s the kind of record that makes you fall in love with music, if not for the first time, but deeply and unconditionally for the rest of your days”. GIGSoup

“As Sirens Fall are now well on their way up the rock and roll ladder and this admirable recording is sure to make us intrigued to find out where, indeed, lost things go”. 9 / 10 – Powerplay Magazine

“As Sirens Fall have managed to put forward an excellent record that serves as a hot contender for one of the surprise hits of the year thus far”.
8 / 10 – Distorted Sound Magazine

“ Overall, this is an incredible EP which shows the immense talent As Sirens Fall command”. – 10 / 10 – Mind Noise Network

After months of anticipation, two huge singles and some rave reviews, As Sirens Fall’s second EP, Where Lost Things Go, has finally been released. The Keighley natives have been winning over large sections of the media with their anthemic approach to “aggressive pop”, and since its release, Where Lost Things Go has been receiving huge fan acclaim as well. The release of the EP will be celebrated on Saturday 21st April with its launch show at The Key Club in Leeds.

As Sirens Fall last month released the second single from Where Lost Things Go. The video for Lily, which you can check out below, tells the story of a world where the sun set and never rose again, and the dangerous world that came about as a result.

Where Lost Things Go is available to buy, download and stream on all the usual platforms now:

In addition to the already mentioned Where Lost Things EP launch show in Leeds on the 21st of April, As Sirens Fall, will also play a handful of shows around the UK between now and the end of May. They will also be embarking on their first ever European tour in the first week of May. When Spring turns into Summer, As Sirens Fall also have the pleasure of opening the main stage on the second day of Amplified Festival 2018.

For tickets for any of the shows, please head to the band’s official website www.assirensfall.co.uk.

The first half of 2018 has been a hugely exciting time in the world of As Sirens Fall. Make sure to follow the band on social media for the latest up-to-the-minute information.