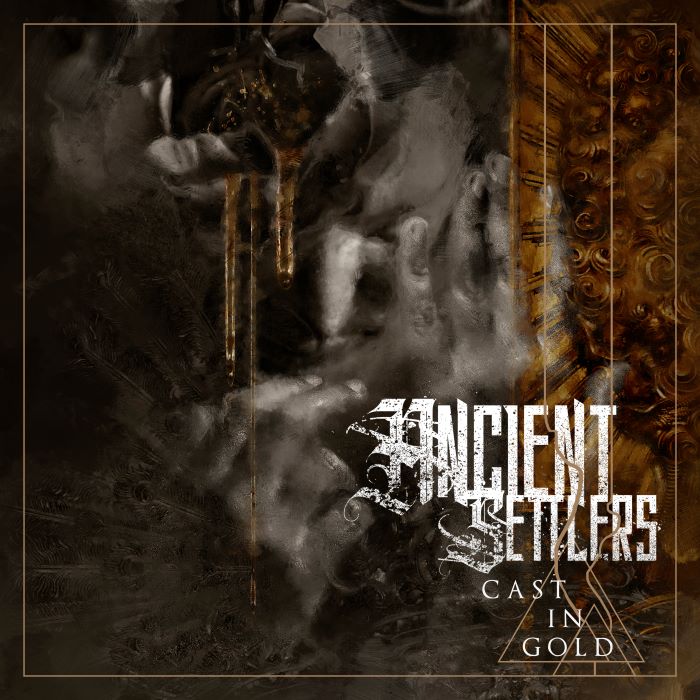 Check out the short film here:

‘Cast in Gold’ is the 3rd single from international technical modern melodic death metal outfit ANCIENT SETTLERS. Here, the power of the band turns to a set of spiritual melodies and speed. Sonically, the track starts with a modern synthesizer, before moving into catchy guitar riffs with plenty of harmonies, accompanied by a cohesive drums section, rumbling bass guitar and deep, clean vocals.

‘Cast in Gold’ is out now digitally across all platforms along with an accompanying video, and is the follow up to recent singles ‘Into The Depths I Ride’ and ‘Library Of Tears’. ‘Cast in Gold’ was also produced by the legendary Fredrik Nordstrom.