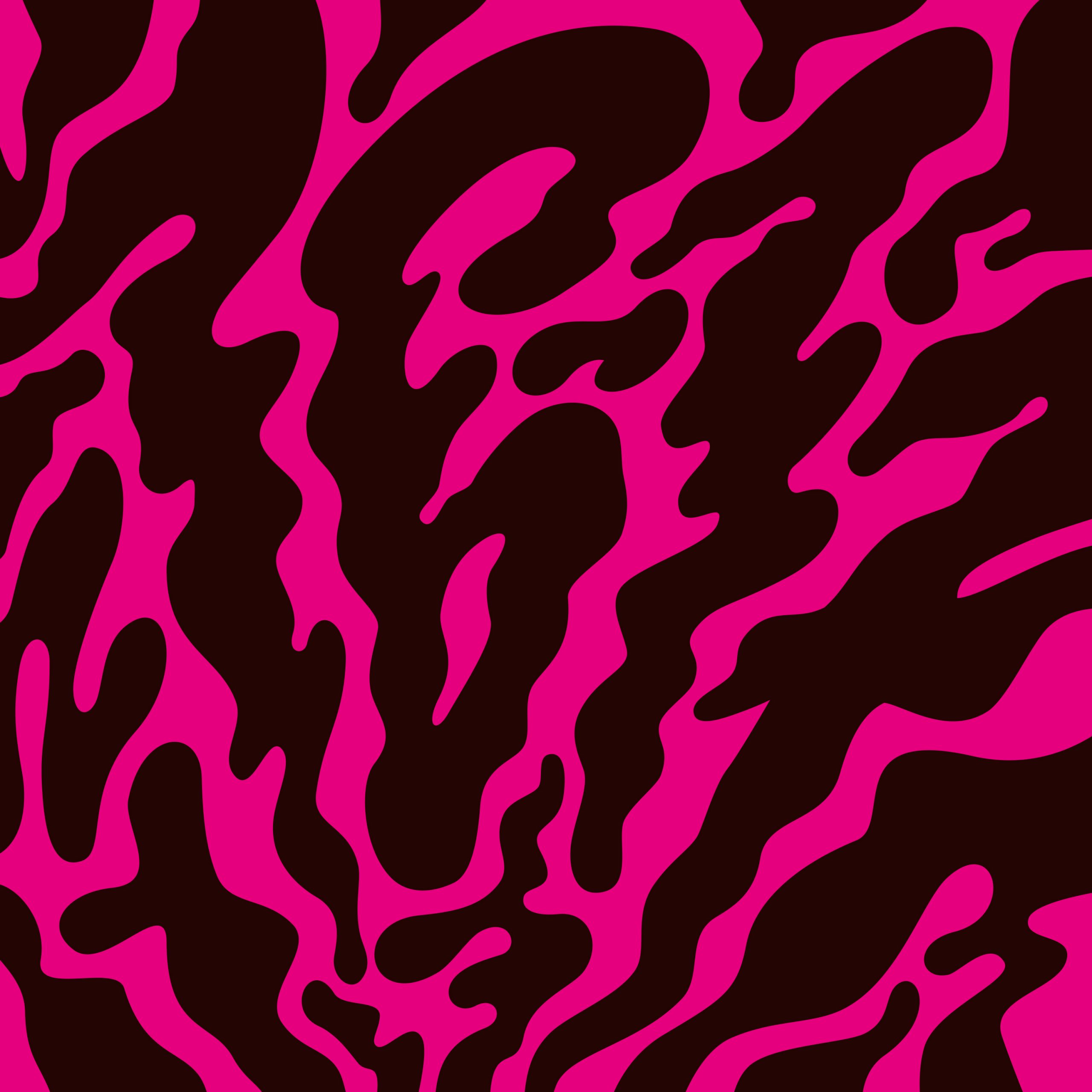 Phantom Limb is an interesting and slightly bewildering proposition. It is slightly challenging to wrap my head around an album written decades ago with vocals added in the present day. The best way I could think to approach it was to just take it as it is on its merits, much like i would a physical artwork in a gallery with no preconceptions or in depth knowledge of the piece.

I must however write a little about the personnel behind this work, so that you, my reader, are fully informed. Contributors even include a few individuals I have crossed paths with myself, albeit many years after the foundation of this album were laid down. 16-17 were founded 1983 in Basel by saxophonist Alex Buess and drummer Knut Remond. At times they were augmented by Kevin Martin (The Bug, Techno Animal) or G.C. Green (Godflesh). These recordings were however laid down in 1995 by Alex Buess, Damian Bennett (Techno Animal), and Michael Wertmüller (Full Blast, Nohome, Alboth). Fast forward 25 years and the line up is crowned by vocalist and writer Eugene S. Robinson (Oxbow) and Kasia Meow.

But how does it sound? Well it certainly isn’t for the faint hearted or for those with a short attention span. Opening track ‘The Hate Remains The Same’ (and pretty much the whole album) rivals Fantomas and Painkiller for frenetic off kilter audio bruising. Rhythms to do your nut in, angular guitar riffs and snake like bass rumblings. The ever muscular vocals of Robinson feel at home in this maelstrom. The next six minutes or so is ‘Interuptus’, a freeform structureless clashes, feedback and detuned twangs that succeeds in jarring the nerves, if that is an effect you’re ever striving to be exposed to.

Rhythms to do your nut in, angular guitar riffs and snake like bass rumblings.

‘Words of Warning’ clatters back to a more direct form of action with blasts and howls strafing across the senses.’Crash’ has a mechanical yet tribal feel to the rhythm section, with bent bass notes burrowing beneath and a cacophony scarifying the surfaces. The albums progression does not allow for any respite, ‘Bender’ is pummelling, like the most difficult Swans track fed into a harmonic percolator and spat back out through a ruptured PA system. ‘Subliminal Song’ doesn’t feel very subliminal at all. An industrial  wasteland filled with twisted structures condensed into five minutes of auditory menace. ‘Asia’s Lullaby’ is the seventh and final piece and is possibly the most sinister sounding piece here, groaning bass, creaking, chiming and feedback all adding to a sense of pensive terror.

If I have done my job right, my words will either make you steer clear of this release, or seek it out to play it at maximum volume with fingers crossed for the preservation of sanity. It is of course a difficult listen, it was always going to be. But it is a statement, a snapshot of a collision of talents, and unleashing of energies and frustrations and was probably a huge amount of fun to create.