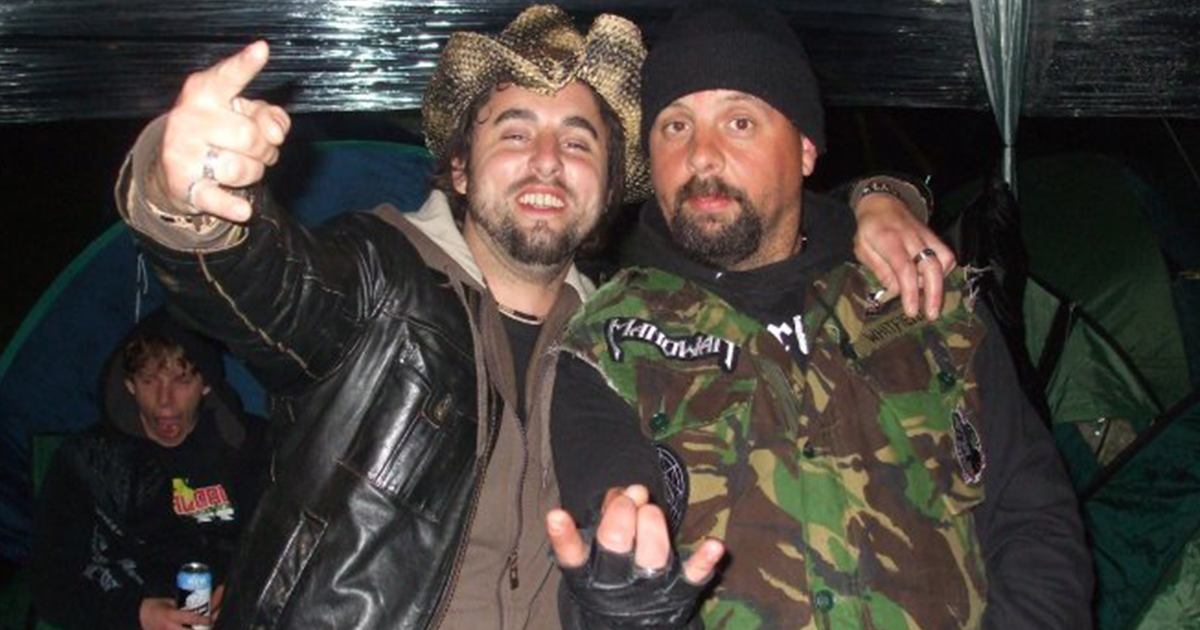 ‘Midlands Metalheads started on Facebook in 2009, originally a group called Stafford Metalheads set up by Download Festival goers to keep each other up to date on the forthcoming festivals.

Although created by Ozzy Maidenfield the Facebook group/fan page name was called Midlands Metalheads by Adam Till.
Together Ozzy & Adam built up the page with comments, videos & events stretching across and beyond the Midlands. The main aim is to support not only the metal music scene but support unsigned acts and a continuing fan base generated membership for the musicians.

On 18th November 2011 Midlands Metalheads Radio broadcasted their own show as an independent radio station.

Midlands Metalheads have also organised their own gig nights with support of many unsigned bands. The group have also given sponsored support to other independent promoters and have now become a popular fan hub for all these events, keeping all metalheads updated with dates and special admission offers.’

Never did i think i would be running a radio station, coming from a life of rock and metal which i will be honest i got into quite late in life a grand old age of 18 years old.
It seemed fitting that now after approximately 15 festival and gigs that go in to the triple figures i would still be doing something i love.

Myself and Ozzy Maidenfield have grown up together threw the thick and thin, without him Midlands Metalheads Radio would not have happened. Although Ozzy left the station in 2015 to do other projects his ideas and knowledge will still be a major part of the station.

Moving on to present day, Midlands Metalheads Radio is going from strength to strength with a team of dedicated volunteers from all walks of life. Without these awesome people we wouldn’t be where we are today and myself personally cannot thank them enough for all the hard work they do. They really do Rock!..

Now let’s get back to the good old days and have a bit of a giggle and a possible cringe .
Below is the first ever Midlands Metalheads Rock Show. Now please don’t laugh we were young and didn’t understand any of this radio stuff . Dj’s on the show were: Adam Till , Ozzy Maidenfield & Steve Pugwash Jones