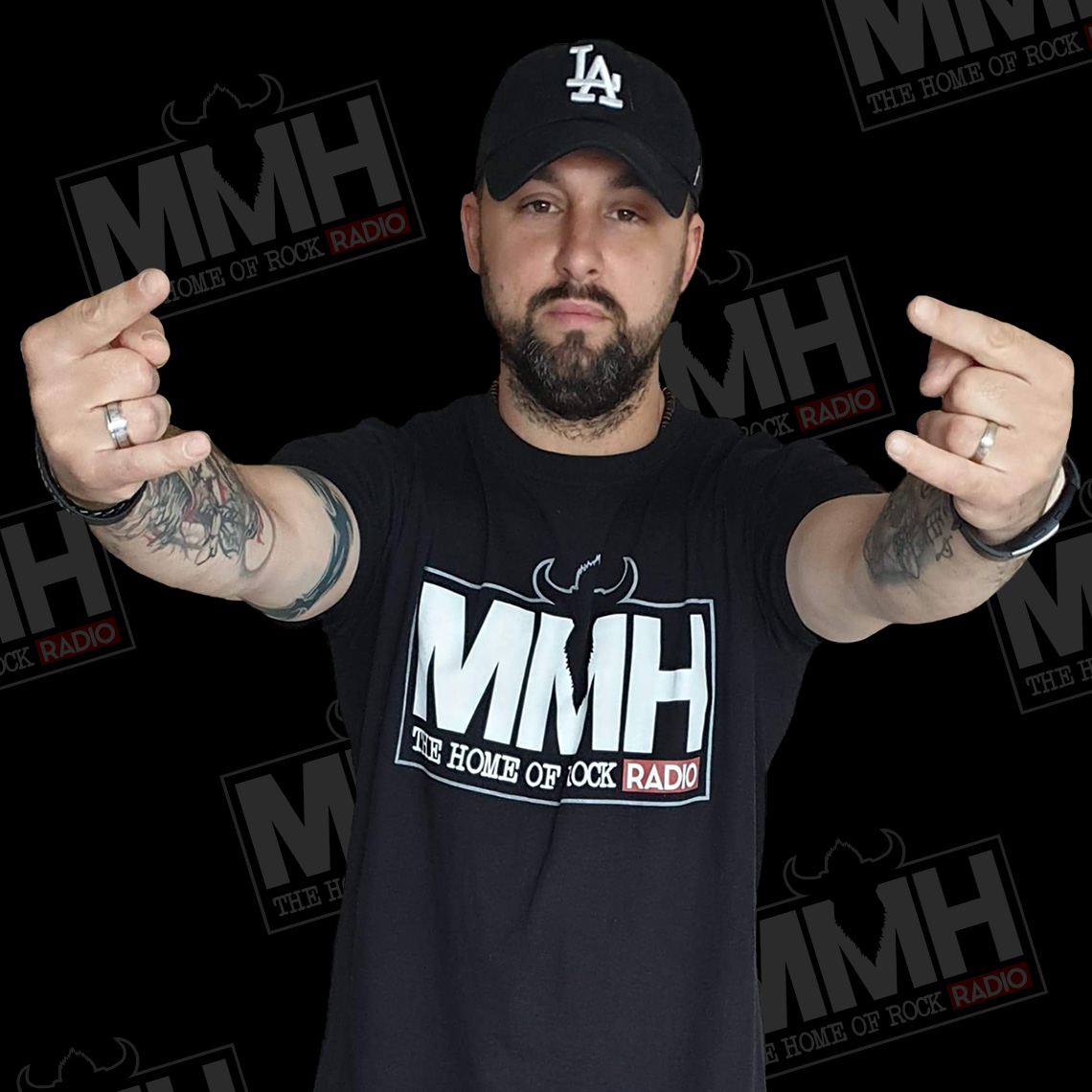 Ian Johnson (The Scouser) and John Craig (The Scot) are both involved in the music industry.

Ian is the guitarist in the band ‘King Voodoo’ and has a multitude of experience gained over many years of what it’s like to be a rock musician and be in a band and he has a very wide knowledge of many aspects of this such as song writing, recording, performing and even the creation of artwork and videos.

John was originally lead vocalist in a number of bands in Scotland throughout the 80s before quitting music when he moved to England in 1991. He returned to his musical roots in the summer of 2018 when he started ‘Forge A.M.P’ a band management company and in 2020 he created ‘The Forge Music Group’ which consists of ‘Forge A.M.P’, ‘Forged in Fire Promotions’ and ‘The Forge Ahead Initiative’.

One evening when both Ian and John were chatting and bemoaning the fact that there seemed to be way too many scammers in the music industry living off the dreams and talents of grassroots musicians, they decided that they needed to do something to try to help address the issue and that’s when ‘Scouser and The Scot’ was born.

The concept was to create a show that’s made by people in the music industry for other people in the music business. On the show the hosts ask their extremely knowledgeable guests to share the experience and knowledge of their own area of speciality within the business and as such, spread it to anyone who will benefit.

The intention of the show is simply to create more knowledge of the intricacies of every aspect of the business and as such the guys hope to encourage more use of ‘best practices’ to improve the viewers own chances of success. They also want to encourage others into the music business as well. The secondary effort is to try and bring more fans into the grassroots rock/ metal scene.